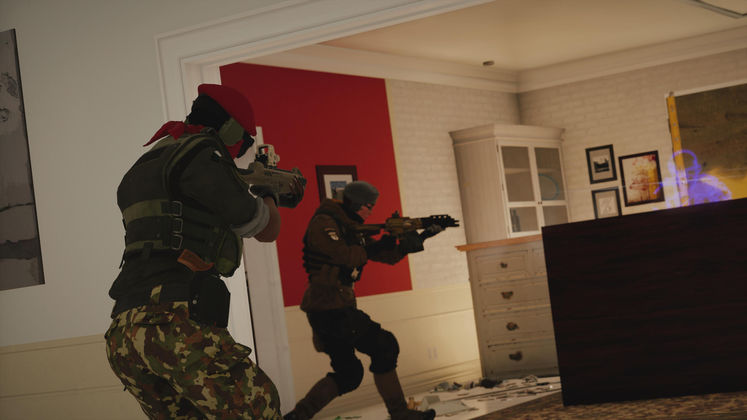 The start of Rainbow Six Siege Year 5, Season 2 Steel Wave introduced 2 new Operators, Ace and Melusi. Update 2.1 sees them both receive a mix of balance and fixes, although the biggest change is the new Match Cancellation feature.

Melusi's slowing aura has seen its range reduced from 6 meters to 4, with the critical penalty of 50% reduction only kicking in at 2 meters. This is a major nerf to the ability but given player reactions to the original, it looks to be the right call. The sound effects for Banshee have also been toned down. 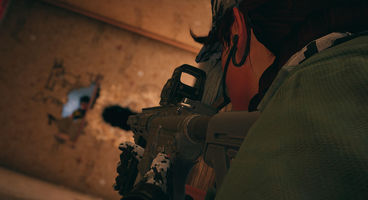 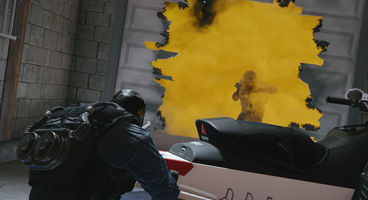 Match Cancellation will see a vote take place at the start of any game which opens with teams unbalanced at the beginning of the match, or lobbies formed with less than 10 people. The lower player team will then vote, with a majority cancelling the match without affecting their MMR. The notes clarify that players should wait until the vote is complete, as leaving beforehand will still count as abandoning the game.

You can read the full patch notes - and see a nice little diagram to explain Melusi's changes - over at Ubisoft and pick up the game over at Steam where it is currently on sale until July 9th.