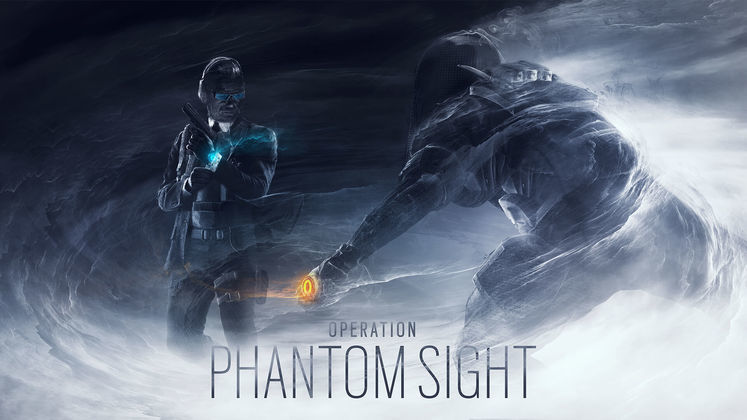 Rainbow Six: Siege's Phantom Sight update had been officially announced, and we now have all the information regarding the newest operators to join the fray.

First-off, we have Nøkk, a Danish attacker capable of hiding herself from cameras. Armed with an SMG and a shotgun with an integrated supressor, Nøkk can generate a disruption field that cloakes her regardless if she's moving or stationary. The gadget does not render her silent and is not flawless -- every few seconds, a small visual glitch plays out and makes her visible. 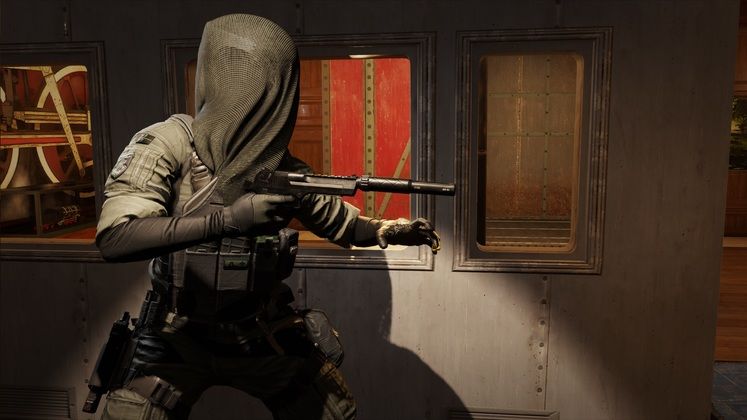 The effect is quite spooky, as it feels like watching a ghost appear out thin air, and allows her to get the drop on operators regardless of who's watching. The gadget works on a activation and cooldown timer similar to Lesion's ability, and can be cut short by Nøkk taking damage or being hit by gas grenades, but it is not deactivate by Mute's jammers.

Meanwhile, the new defender Warden is a former US Secret Service agent with a special set of glasses, capable of cancelling the effect of flashbangs and seeing through smoke as long as he's stationary. It has the exact same activation/cooldown mechanic Nøkk's gadget does, and it feels designed to be a hard counter to Glaz (except in terms of loadout, as Warden has an SMG and two sets of pistols, including the P-10 C sidearm favoured by Clash). 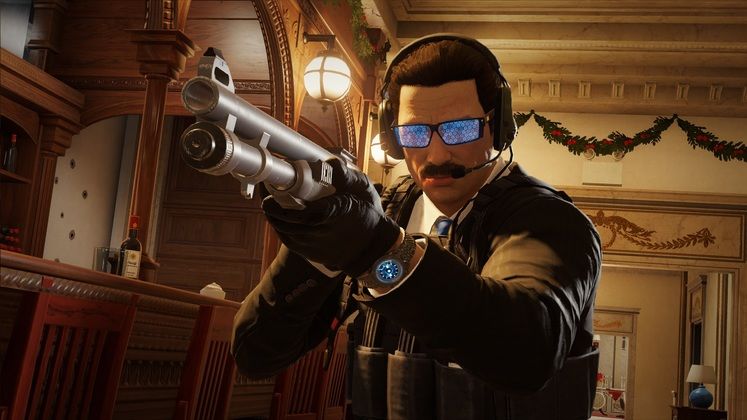 Phantom Sight will also bring a rework of Kafe Dostoyevsky, including a minor visual update and a bunch of modifications. A new small room was added to the ground floor, the main skylight had one side blocked by a metal sheet, and some firing angles have been removed. Also of note is the reposition of some hatches, the removal of one entry window in the top floor, and the blocking off the staircase banisters so they can no longer be shot through.

The update is expected to go live next month, and we'll also bring in updates to the Reverse Friendly Fire system based on community feedback and gathered data, a revamp of the Ranked playlist, and a new in-game storefront. We'll bring you more details as they are unveiled.