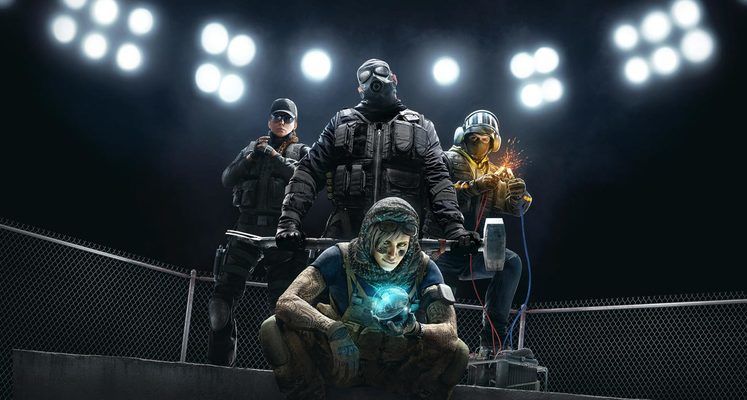 Rainbow Six Siege is a highly-technical, demanding, and dynamic online shooter where split-second decisions under heavy duress are a dime a dozen. This has a tendency of breeding moderately toxic game environments, one of the results of which is the abuse of Friendly Fire and griefing features.

Rainbow Six Siege Reverse Friendly Fire is the title of the game's next update - slated for release tomorrow - which will attempt to alleviate these issues across the board. Find the full changelog down below. 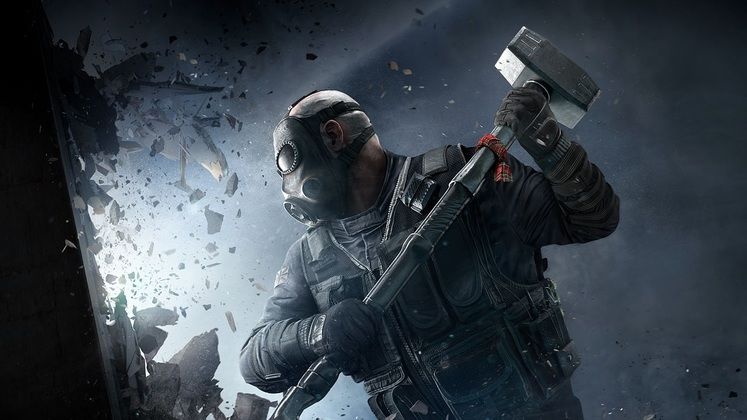 Mounted LMG (Tachanka; regardless of who’s using the turret)

M120 CREM (Ash) when the breaching round directly hits someone

- before RFF active: can cause damage to teammates, will count towards RFF activation

- after RFF active: teammates will not receive damage, will reverse damage dealt

M120 CREM (Ash) when the breaching round explodes

*Explosive gadgets that do not do damage (i.e. stun grenades, Ying’s Candela) will not be affected by RFF in any way

- before RFF active: can cause damage to teammates, will count towards RFF activation

- after RFF active: can cause damage to teammates, will not reverse damage dealt*

*Explosives currently will continue to damage teammates even under RFF. This is not intended and will be fixed in Season 2.

*These explosives do not trigger RFF. While under RFF, these also do not reverse damage dealt and can continue to damage teammates. This can change in the future with feedback and further game design considerations.

According to Ubisoft, there's lots more to come far as Reverse Friendly Fire is concerned as part of Year 4 Season 2: "We will introduce situations where the system will activate for the whole squad. How gadgets will react and behave under Reverse Friendly Fire will also be fine-tuned based on data and feedback."

Think these will help in making R6 Siege less of a griefer's game? Let us know in the comments below.