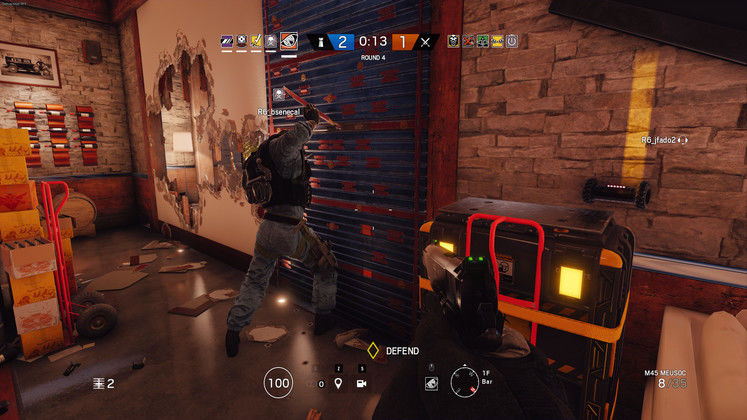 Twitch Drops make watching live streams slightly more rewarding, as they offer viewers the chance of getting in-game goodies and Rainbow Six Siege is one of many titles to support them.

Adding some extra cosmetic items to your collection never hurts, however, you won't be eligible to obtain Rainbow Six Siege Twitch Drops by simply installing the game and heading over to Twitch. To do so, you'll have to go through a few additional steps which we've detailed below. 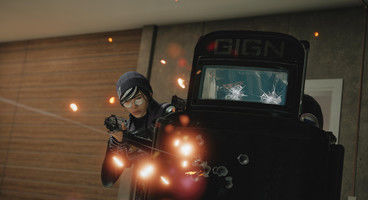 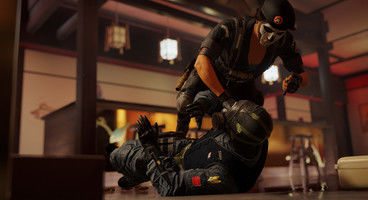 In order to be eligible for Rainbow Six Siege Twitch Drops, you'll, naturally, first need to set up Twitch and Ubisoft accounts. After doing so, you'll need to head to the official Ubisoft Drops website.

Do keep in mind that you need to link your Ubisoft account that contains Rainbow Six Siege if you want to be eligible for its Twitch Drops.

Once you've completed the steps above, you need only watch Rainbow Six Siege streams that are eligible for Twitch Drops and they'll be automatically added to your Ubisoft account (you'll also get a notification on Twitch when that happens).

Currently, you can get a set of exclusive Six Invitational charms by watching pro players and coaches that are part of the R6 Share program or that qualified for the competition.

Rainbow Six Siege Twitch Drops, like their peers, do not require a Twitch Prime account. At the same time, if you do have Twitch Prime, you're eligible for a wholly different set of rewards.