Rainbow Six Siege Year 5 Season 3 Release Date - When Does It Begin and End? 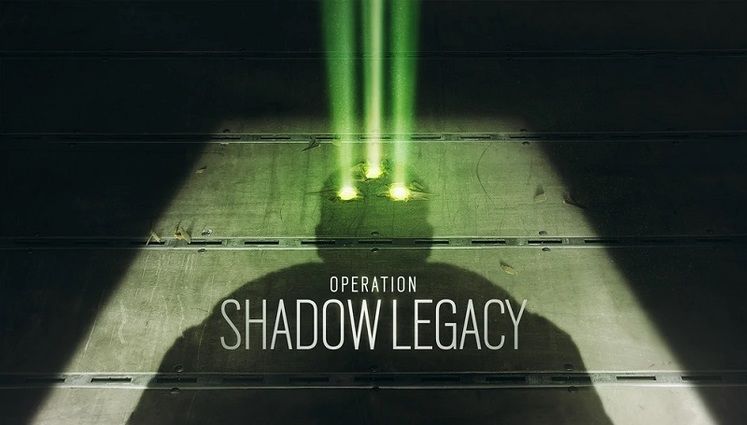 What is the Rainbow Six Siege Year 5 Season 3 release date? When does R6 Siege's Y5S3 begin and end?

After Rainbow Six Siege Year 5 Season 3 became available on the Test Server last week, fans are likely wondering when its release date will occur, which is no wonder, given the new Operator that's being introduced.

Titled Operation Shadow Legacy, Y5S3 will add none other than Sam Fisher as a playable Operator on Rainbow Six Siege's Attacking team. While not the new Splinter Cell game many fans were wishing, this is Sam's first non-cameo appearance in quite a while.

In the absence of an official Rainbow Six Siege Year 5 Season 3 release date, we can take a fairly accurate guess at when Y5S3 could begin and end.

Thus, with Rainbow Six Siege Year 5 Season 3 now available on the Test Server since August 17, we could see it begin four weeks later, on September 15 or a few days earlier.

Given how that date is close to the holidays, it's likely that this season will be shorter, ending somewhere near the start of December, as previous fourth seasons did.

Ubisoft will likely reveal more details on when Y5S3 will begin and end closer to launch. We'll keep an eye out and update this article with any relevant details as soon as we spot them.

While we're waiting to learn more, check out the best 2020 Operators you can play as in Rainbow Six Siege.