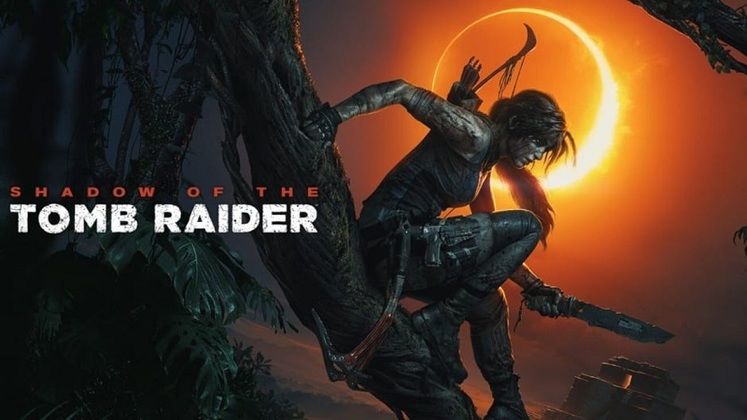 The rebooted Tomb Raider trilogy was updated today, marking the shift to Epic Online Services for their multiplayer infrastructure, and it's causing some players trouble. When starting the games, users are reportedly asked to grant additional permissions related to their Epic Games Store accounts, being unable to actually play the titles otherwise.

This requirement has ticked off players who now cannot seemingly play the rebooted Tomb Raider trilogy's single-player campaigns, due to this change that should primarily affect the three titles' online components. 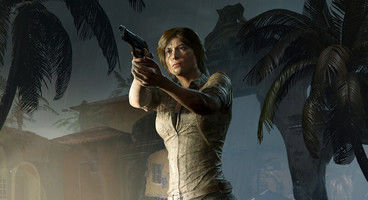 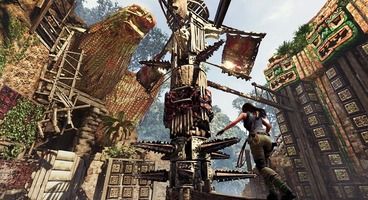 Posts on both Steam and Reddit started appearing after the update went live earlier today, mentioning a browser window that gets opened upon starting any of the trilogy's games, requiring you to grant additional permissions.

Some players confirm being unable to play the game without taking the extra step or getting stuck at the Profile screen, while others state that they could log in and play the game as they always could.

When we started 2013's Tomb Raider, we got a prompt that requested our permission to "use BananaMania" with our Epic Games account. Upon canceling the process, the game remained stuck at the Profile screen and we had to restart it, triggering the whole process once more.

It's unclear whether this is a bug that's only affecting some players, or an actual requirement that now blocks you from accessing the three games' single-player campaigns unless you do grant the additional permissions.

For multiplayer, this would make sense, but if people who may not want to deal with the rival store can no longer play the story content, which is arguably the series' main draw, it's easy to see why they may be annoyed.

One way or another, if you don't want to deal with the pesky new browser window and only want to play single-player, unlinking your Steam and Epic Games Store accounts might be a good enough workaround.