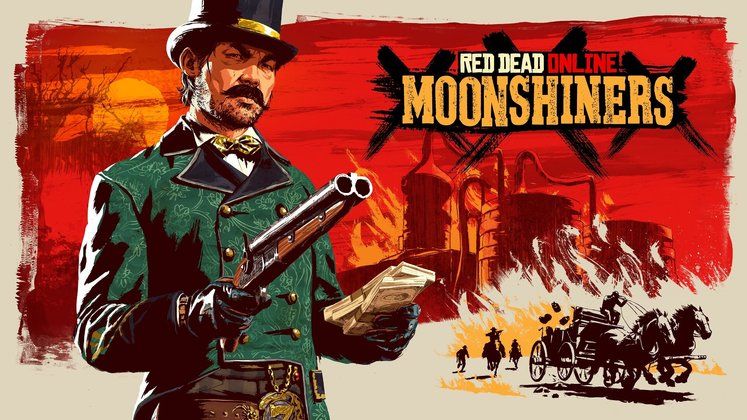 Players choosing the new Frontier Pursuit will be able to become a black-market Moonshiner and establish their very own bootlegging business. 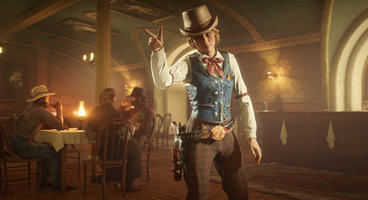 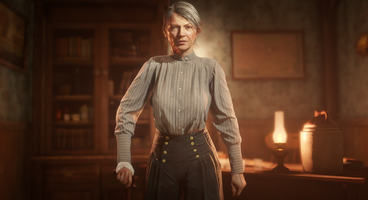 "Unlock unique role-specific skills as you perfect your distillation methods, avoid the law, and put rival peddlers out of business. If you’re lucky, you might survive long enough to open your own speakeasy.", reads the announcement post for the Moonshiner Frontier Pursuit.

In order to become a Moonshiner, you'll need to progress the Trader role to rank 5 or complete a sell mission as that role.

Upon doing so, you'll receive an introduction via Cripps to meet the infamous bootlegger Maggie Fike at Emerald Ranch. Her experience and connections will prove invaluable to becoming a better moonshiner yourself.

You'll then be able to purchase a Moonshining Shack with an unassuming outside appearance and a basement that hides the actual operation.

The Moonshiner Frontier Pursuit update will also introduce new story missions to Red Dead Online. Playable on your own or in co-op, they focus on helping Maggie get revenge on people who crossed her in the past.

As your moonshining business grows, you'll learn more and more recipes and even be able to get a customizable Bar that sells your own moonshine and to which you can add a dance floor and country band.

Red Dead Online's Moonshiner Frontier Pursuit will be part of the December 13 update which will also introduce the Outlaw Pass No. 2, new Navy Revolver, additional clothing options and an increased amount of outfit slots in your Wardrobe.