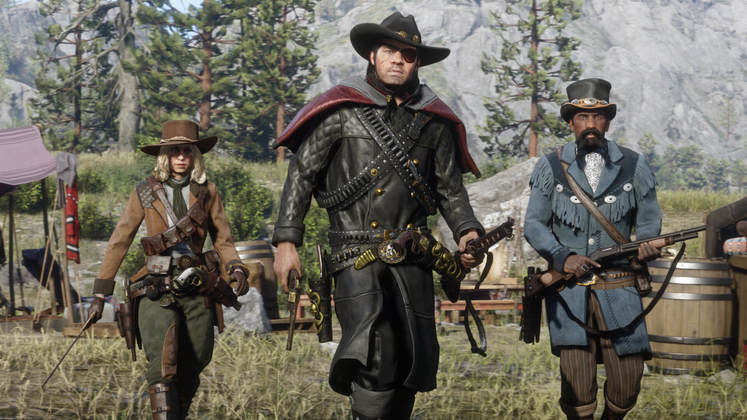 Red Dead Online's boasts several types of flora spread across its large open world, which makes keeping track of Ram's Head locations rather tricky. Although plant gathering can be treated as an optional activity, always having some at the ready can prove quite helpful in a handful of scenarios.

Knowing a few Ram's Head locations makes it easier to stock up on ingredients for bait, should your Red Dead Online adventures ever lead towards an impromptu hunt. To let you focus on other, more important things, this guide points you in the direction of a handful of spots worth checking for the fungus. 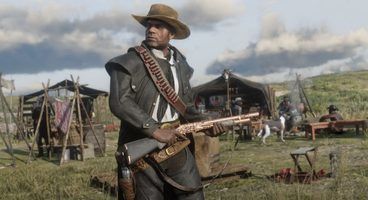 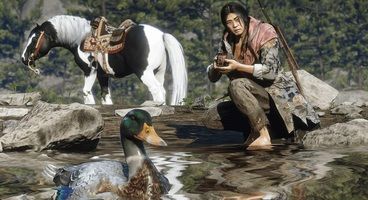 Ram's Head is distinguished from other plans in Red Dead Online thanks to its irregular, clustered shape. You'll need to look carefully for it at first, but once you've seen it a couple of times it's hard to mistake it for something else. Should its greenish hue give you trouble in grassier areas, keep in mind that its sides are usually colored white.

As for Ram's Head locations, Cumberland Forest in Red Dead Online's New Hanover state is a good place to start. The northeastern part of the forest usually hosts quite a few, but it's not exclusively where they spawn. As with most plants, you'll have to rely on your sight quite a bit.

If you ever find yourself south of Strawberry, in West Elizabeth, it's also a good idea to pay more attention to the ground, as the area is one in which you can find Ram's Head locations. They're also known to spawn in the same state, in the area surrounding the forked road west of Wallace Station. Diablo Ridge, too, is a spot worth considering.

The fungus acts as an ingredient for Potent Herbivore Bait but can also replenish your Health Core when consumed. These are likely not the only Ram's Head locations in Red Dead Online, but should get you sorted.

Let us know in the comments if you discovered other spots that ended up becoming your favorites. For more help with the game, also check out our guides on Parasol Mushroom and Bay Bolete locations. 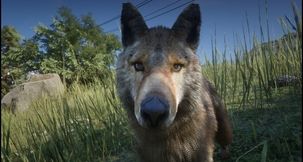