Red Dead Redemption 2 Error Code 133 - What Does It Mean? 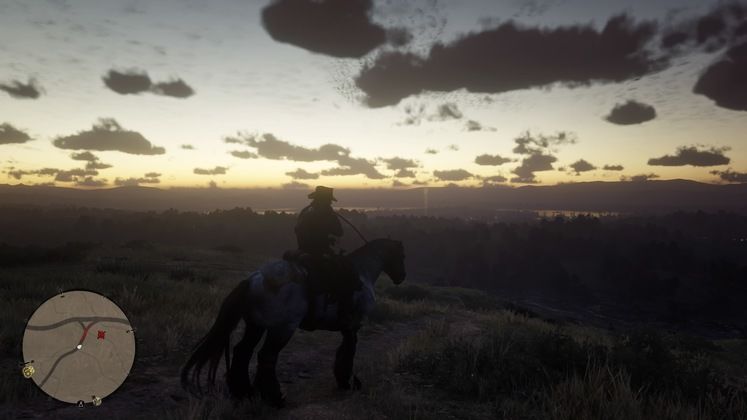 Among all the other issues plaguing Red Dead Redemption 2, nailing down a fix for error code 133 has proven tricky. Nonetheless, here's what we've gathered about it. 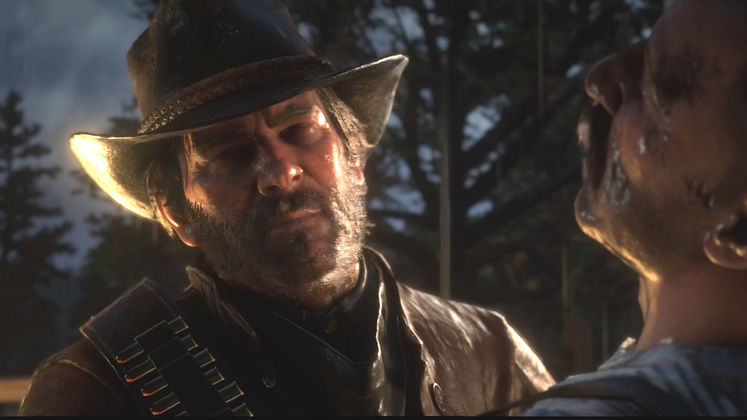 The full text that comes with Read Dead Redemption 2's Error Code 133 reads as follows: "Error: The Rockstar Games Services are unavailable and offline play could not be verified (code 133.) Please check your connection and try again later."

It, thus, suggests that error code 133 could very well be an issue on Rockstar's part, the Red Dead Redemption 2 servers possibly failing under the weight of so many people wanting to get a taste of its Wild West adventure.

As the Error Code 133 text suggests, it's a good idea to check your internet connection and make sure everything is in order when logging into Red Dead Redemption 2. That being said, the majority of people getting the error seem to have no issue with their internet connection.

Some other things you could try involve logging in and out of the launcher and checking your firewall to see if Red Dead Redemption 2 and Rockstar Games Launcher-related processes have the proper permissions.

Some users have fixed Red Dead Redemption 2's Error Code 133 by reinstalling the Rockstar Games Launcher. The action, reportedly, doesn't delete the game files. That being said, this isn't a universal fix.

While there's currently no go-to fix for Red Dead Redemption 2's Error Code 133, we'll keep an eye out and update this article should anything promising pop up.