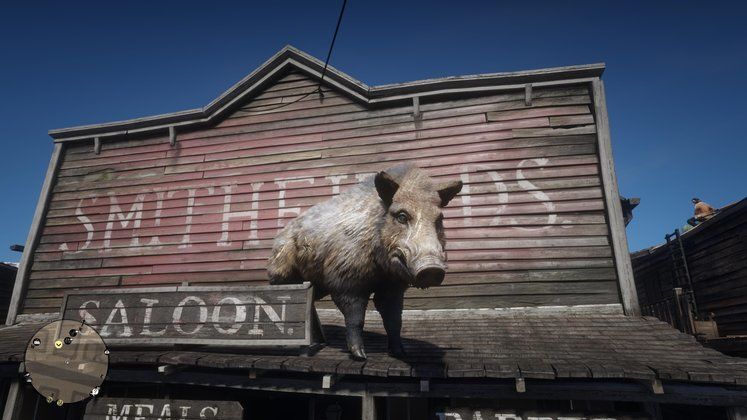 We'll show you below how to play as any character, animal, or NPC in Red Dead Redemption 2, where you need to go to get the mods required, and the simple steps to get it all working. Prepare to fly as an eagle through the Old West, or cause havoc as a boar with Arthur Morgan's voice. 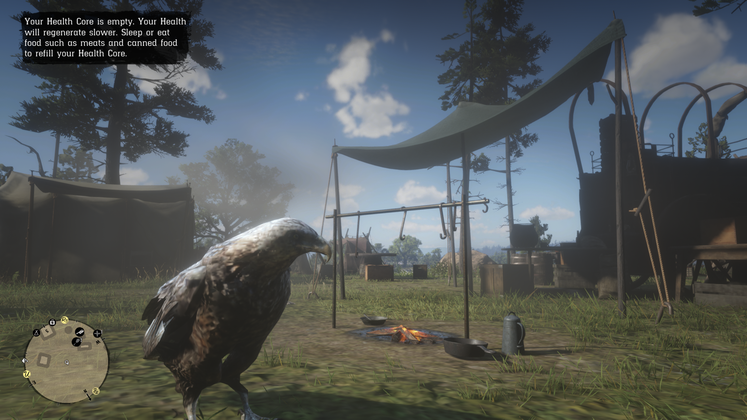 Once you've played through Red Dead Redemption 2 more than once, the second time through you just want to experiment - or at least skip the prologue chapter entirely. Replacing main character Arthur Morgan with any animal, character, or NPC in the game is a great way to go.

For starters, you'll need a trainer mod for the game. There are a few around, but it looks like Rockstar is trying to have them all pulled. This one works fine and is still available as of the time of writing, plus it's easy to use. Here's the steps you'll need to do next:

If you want an easier version with just a few set character models to play about with, grab this mod which has a few save files with specific character models already loaded - for quick, easy fun.

If this all worked correctly, you should now be playing as the animal or character you chose! Have fun! Try the cutscenes, they're hilarious.