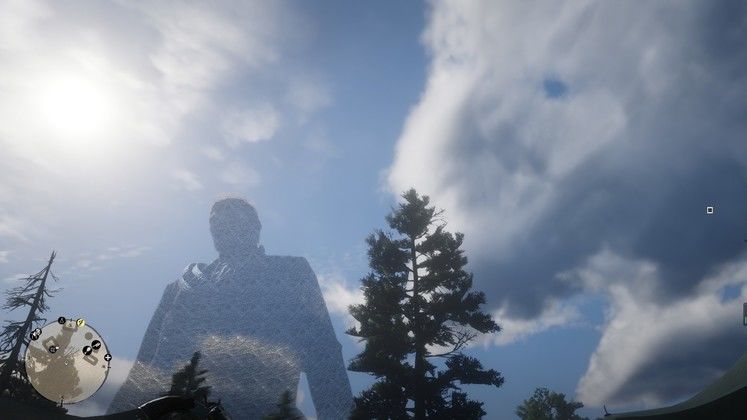 Red Dead Redemption 2 mods have done a good job of adding some fantasy to counter the game's realism and the latest Invisibility mod certainly adds its own contribution.

Red Dead Redemption 2's Invisibility mod comes in handy when you'd rather just cruise through its world without being shot at by anyone who owns a gun. 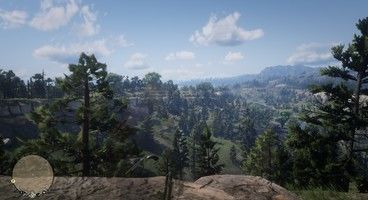 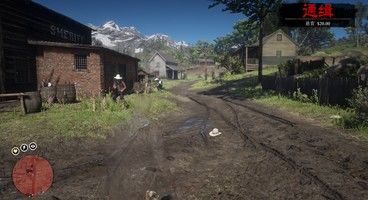 With the Invisibility mod, you can make Arthur vanish from sight at the press of two buttons, rather than one. At the moment, the mod's primary function is to provide a quick escape or breather during Red Dead Redemption 2's gunfights.

While enemies might completely lose track of Arthur the Invisible, players will still see a vague shape that indicates his position.

What Red Dead Redemption 2's Invisibility mod doesn't currently do is stop you from communicating with other NPCs or make you avoid becoming wanted upon committing a crime. Creator hcl20061218 is, however, looking into "probably fixing" how the mod impact these actions.