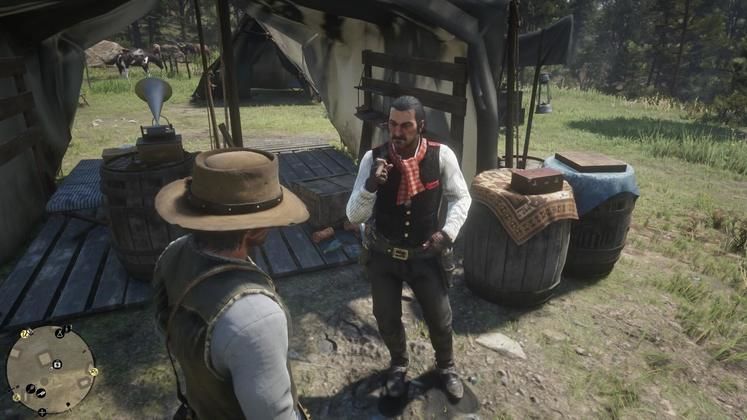 As great a protagonist as Arthur Morgan is there are bound to be people who'd rather play Read Dead Redemption 2 as someone like, say, John Marston.

He does make an appearance in Rockstar's latest and, while Red Dead Redemption 2 doesn't follow his story, the play as John mod swaps Morgan for Marston, and a bit more on top of that. 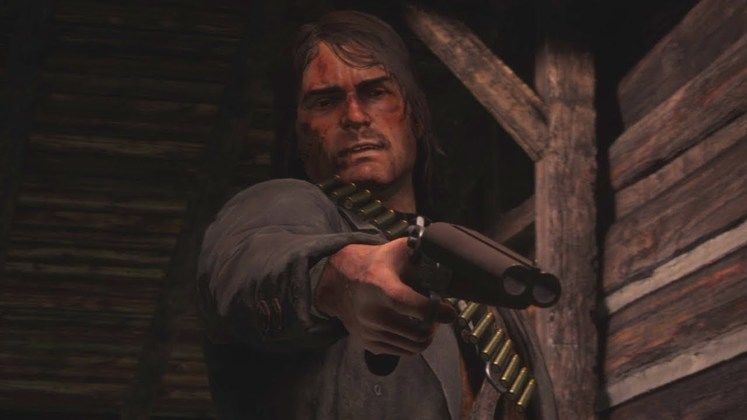 Furthermore, players who install the mod will be able to customize John Marston as they see fit and won't encounter Arthur Morgan's model spontaneously taking back hold of the protagonist role.

The Play as John mod does, however, have one caveat. You'll still hear Arthur Morgan's voice during main mission cutscenes. It's not the highest price to pay for playing Red Dead Redemption 2 as another character but could still somewhat affect immersion.

You can download the Play as John mod from its Nexus Mods page. If you're looking to further mod your game, check out our list of best Red Dead Redemption 2 PC mods.

Red Dead Redemption 2 is out now on PC, Xbox One, PS4 and Google Stadia.