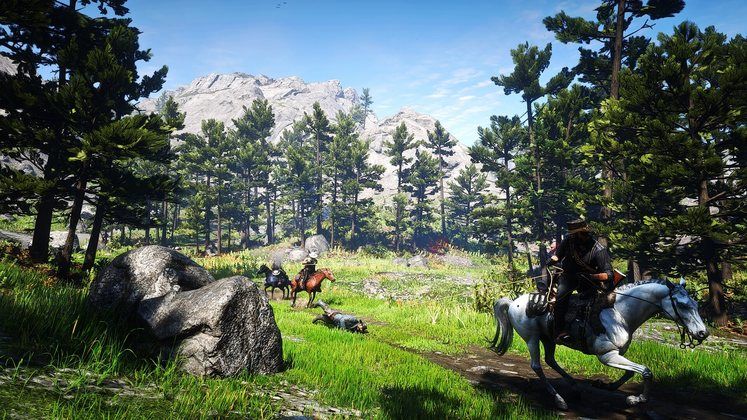 Red Dead Redemption II's knack for realism and detail is well known by now but, in case that's not enough for you, mods like HJ's Ped Damage Overhaul push things even further.

A more recent addition to the rich roster of Red Dead Redemption II mods, the Ped Damage Overhaul alters the behavior of NPCs significantly, making for a more challenging experience. 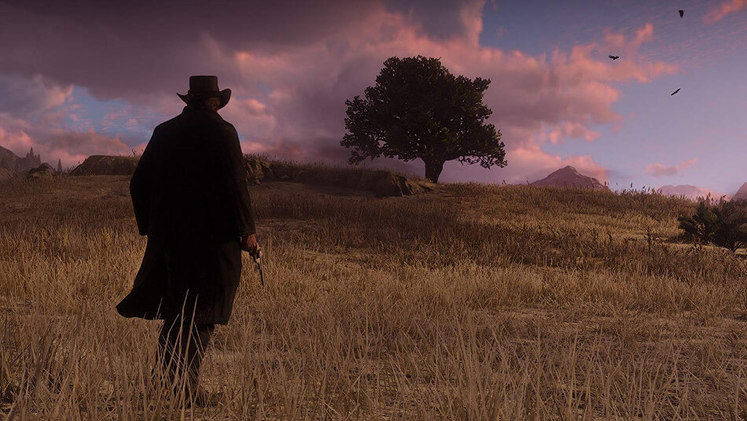 By default, Red Dead Redemption 2's Ped Damage Overhaul mod increases the health of NPCs, turning headshots into the only reliable way of quickly dispatching them.

NPCs are also more resistant to fire – to the point where they're also able to survive its damage – and take longer to bleed out, requiring players to be extra careful when raiding camps. Leave NPCs alive and you might find the Law taking an interest in you.

Red Dead Redemption 2's Ped Damage Overhaul also makes NPCs react to getting shot in the legs by stumbling or falling if shot while running or sprinting.

You can find the Ped Damage Overhaul mod over on Nexus Mods. For more great ways to enhance your time in Rockstar's latest game, check out our list of the best Red Dead Redemption 2 PC mods.