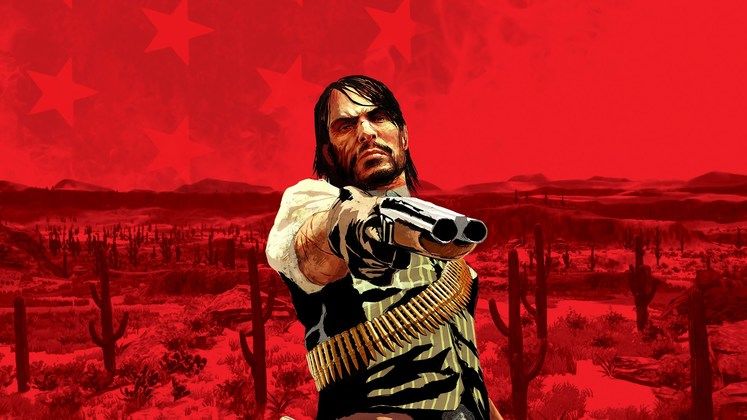 UPDATE, SEPTEMBER 9: It wasn't two weeks back that we featured the WIP Red Dead Redemption Enhancement Project for PC, and we were tentatively optimistic about this community-driven PC re-release of the modern classic. Sadly, it seems that Take-Two has already moved to cancel the project.

In short, the publisher demanded for the modders to cease development, and the latest announcement says: "Please Note Project Halted. Update Video will made and will explain. I'm Not very happy." This comes following the mysterious Bonaire developments by Rockstar. Where there's smoke... 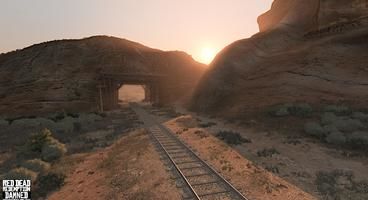 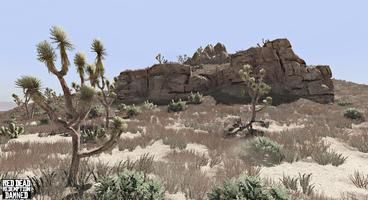 ORIGINAL: Red Dead Redemption Remastered is now being made, but not in any official capacity, and certainly not in the form that we had expected to see anytime soon. Namely, it's being made to run on PC emulator software, and it's not coming to other platforms.

If you're still confused, let us explain: this unofficial remaster of Red Dead Redemption is being created by modders who are adapting the game to run perfectly on high-end emulators such as RPCS3 and Xenia. This means it's a PC exclusive, in essence.

While some may recall the relatively recent improvements in getting Red Dead Redemption to run on PC, that's nothing compared to this unofficial remaster of the game. This project is a culmination of an insane amount of work, and it seems it may yet come to fruition.

The essence of Red Dead Redemption Remaster is that it will offer the game in its fully-playable form on PC for the first time ever, while also making it look and perform better than ever before. Think high-quality textures, improved UI and UX, draw distance optimisations, improved shaders, and more. There's been no word from Rockstar about this project yet, but we're hoping the company's legal team doesn't find too much fault with it.

The remaster is going to run on both Xenia and RPCS3 emulators on 64-bit Windows OS, which is a rather sensible expectation, really. No telling yet on what sort of rig we should have for Damned to run on, but we think it's a hefty one. Stay tuned for more as we get it.