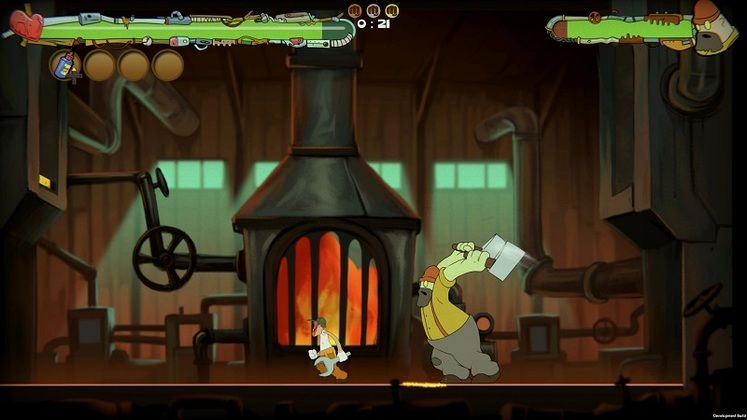 Redneck Ed: Astro Monsters Show's release date has been locked down to September 10, which is when the game will become available on PC, through Steam.

In Redneck Ed: Astro Monsters Show, you play as Ed, a mechanic who finds himself embroiled in an intergalactic gladiator tournament after his face was stolen. 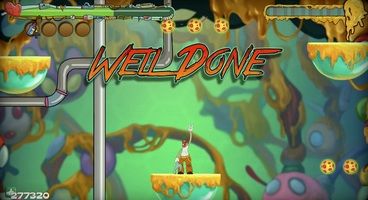 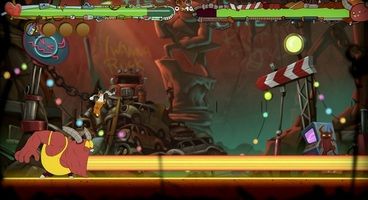 While he may lack a face, Ed uses his trusty wrench to fight all manners of nasty monsters across the game's 15 levels.

As you best opponents and progress through Redneck Ed: Astro Monsters Show's tournament, you'll uncover more about the world of intergalactic show business and what happens behind the scenes.

With a bit of luck, you might even help Ed get his stolen face back. It's hard for him to express fear or awe in front of the bosses he faces without it.

You can follow and wishlist Redneck Ed: Astro Monsters Show Steam ahead of its September 10 release date and check out its latest trailer below.