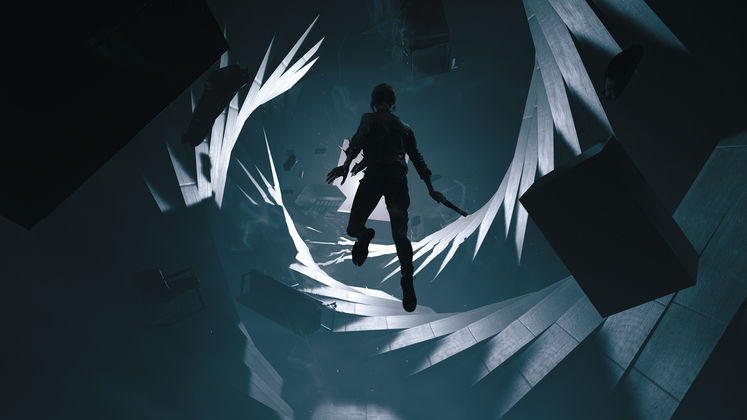 The New Weird has been gaining ground over the last few years. The genre's niche appeal has drawn in a number of new fans with the recent movie adaptation of Vandermeer's Annihilation, and this is looking to continue with the upcoming Atomic Heart, and even Remedy's own Control.

If you've not yet heard of Control, it is a game that has been heavily influenced by the likes of SCP and the Southern Reach itself. Remedy seem to have a firm grasp on what makes the New Weird tick, with anomalous fridges, undulating "firearms", and more, and the good news is that Control will be coming out on PC. 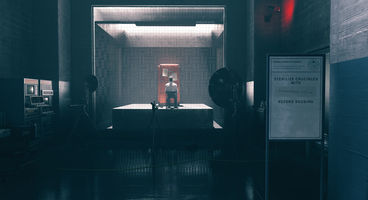 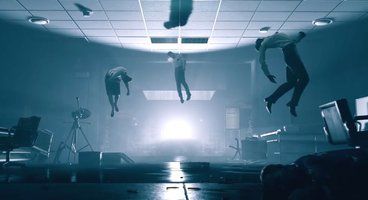 Thing is, you might recall the original PC release of Quantum Break. Not to mince words - things were bad, and Remedy are well aware of that. According to company's comms director Thomas Puha, Remedy want to make up for the botch job that was Quantum Break, and they want to do this with Control.

What's the first step in doing so, you might be wondering? Well, how about releasing Control via Steam? In fact, the game is already listed on the site at the time of writing, and Remedy are intent on proving that they've learned their lesson by now.

As it stands, there's little left to do than, perhaps, go dive into the madness that is Secure, Contain, Protect - to see the how and why behind our comparison of it with Control. Control is planned to see release sometime in 2019, and rest assured that we'll keep you informed about any additional info, too.