Remedy Entertainment and 505 Games confirmed today that it's co-developing and co-publishing the sequel to Control, which is being built using Remedy’s Northlight engine.

Control 2, formerly known as Codename Heron, is still in the concept stage, but it’s in development for the PC, Xbox Series, and PlayStation 5. The initial development budget is said to be 50 million EUR, but Remedy will “retain the ownership of the game’s intellectual property” once released. 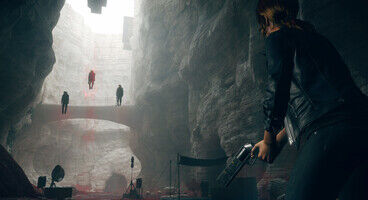 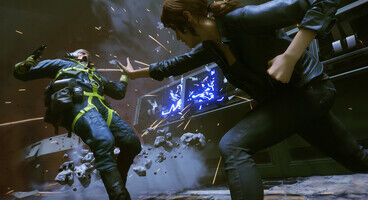 Remedy will take care of publishing the PC version, while 505 Games looks after the console platforms. Control was originally released as an Epic Games Store exclusive, netting the team €9.49 million for a year’s exclusivity, so it did eventually launch on Steam in August 2020 with the Ultimate Edition.

Rami and Raffi Galante, co-CEOs of Digital Bros Group/505 Games said: “Control is the biggest investment 505 Games has ever made, so it has a special place in our hearts. We are grateful to the whole player community that has made Control such a long-lasting and loved game, and are even more excited to bring out Control 2”.

Mikael Kasurinen, Game Director of the Control franchise, added: “With Control 2, we’ll take another leap into the unknown. It’ll be an unexpected journey. It’ll take a while, but to put it mildly, this is the most exciting project I’ve ever worked on. It’s still early days, but it will be worth the wait.”

Remedy currently has 5 projects in development with Alan Wake 2, Max Payne / Max Payne 2 remakes, the Control co-op spinoff and Project Vanguard, which is said to be a free-to-play multiplayer co-operative PvE shooter.