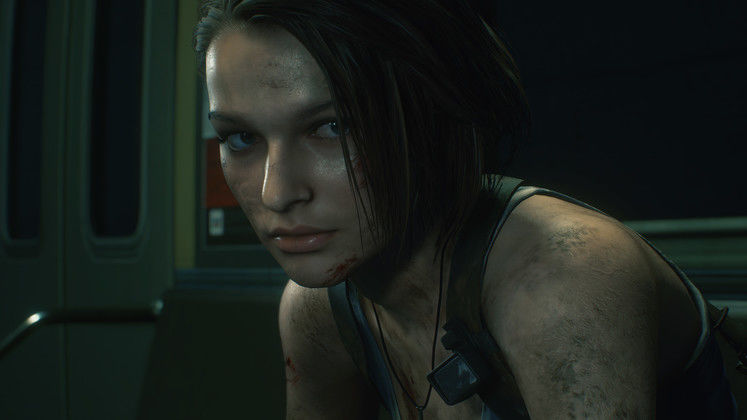 Resident Evil 3 Remake plans to overhaul the original's survival horror experience in a similar vein to its predecesor and, instead of tackling just gameplay, the upcoming title also changed protagonist Jill Valentine's appearance and outfit.

For Resident Evil 3 Remake, publisher and developer Capcom has chosen Russian model Sasha Zotova to act as Jill Valentine's face model. Those who'd rather keep the protagonist's original appearance can, however, turn towards the Classic Jill Face and Costume mod. 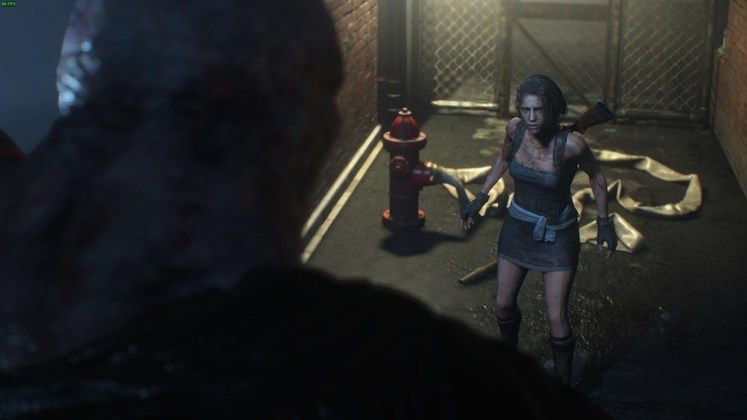 As its name suggests, the Resident Evil 3 Remake Classic Jill Face and Costume mod brings Jill Valentine's look closer to that of 2002's Julia Voth-inspired model without trading the modern-day quality of the remake's graphics.

The mod also sees Jill donning a skirt instead of pants. That being said, as it's still relatively new, the model does have its share of imperfections, like small patches of blurry hair texture.

That's likely going to change when the mod transitions to its full release version, which is only a few days away now. In the meantime, you can download the mod, which is compatible with the RE3 demo, from Nexus Mods. 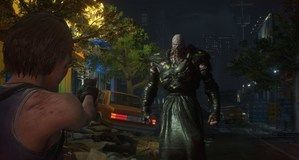