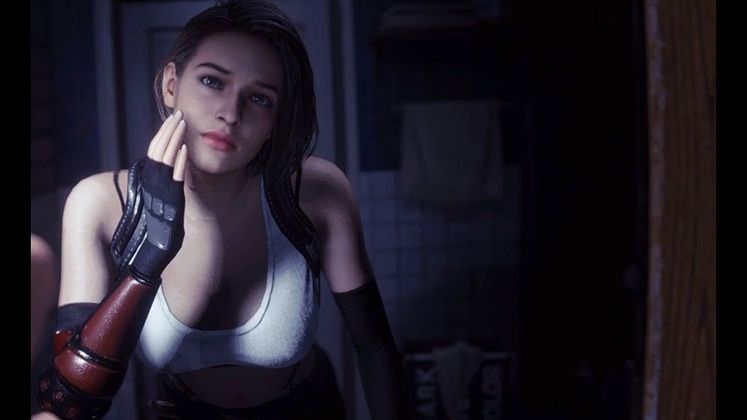 Since before launch, Resident Evil 3 Remake mods have been an avenue for bringing unlikely crossovers closer to reality.

One of the more recent additions further adds to this, giving players the chance to tackle Nemesis and his mutated pals as Final Fantasy's Tifa Lockheart. 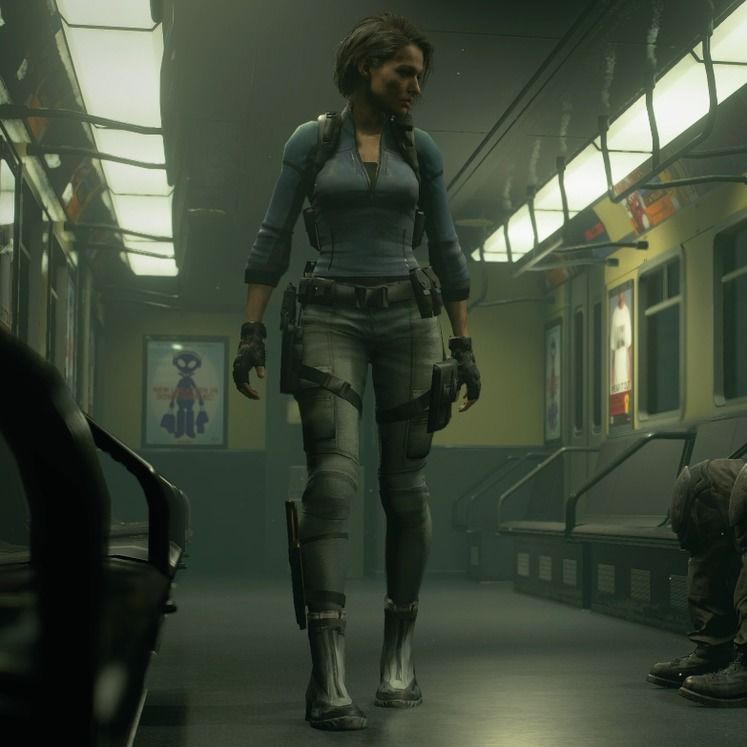 Although it doesn't alter her facial features, the mod does a convincing enough job when it comes to giving the impression that Tifa has, indeed, stepped outside of her home universe and into Resident Evil's.

You can find the Resident Evil 3 Remake Tifa Lockhart mod over on Nexus Mods. Installing it requires Fluffy Manager 5000.

We've covered the manager and many other awesome picks in our article about the best Resident Evil 3 Remake mods.

There, you'll find reskins both stylish and practical but also other crossover mods that replace the Nemesis with Thomas the Tank Engine or your rocket launcher with Spyro the Dragon.

Resident Evil 3 Remake is out now on PC, Xbox One and PS4.