Resonance of Fate Has Been Rated for PC 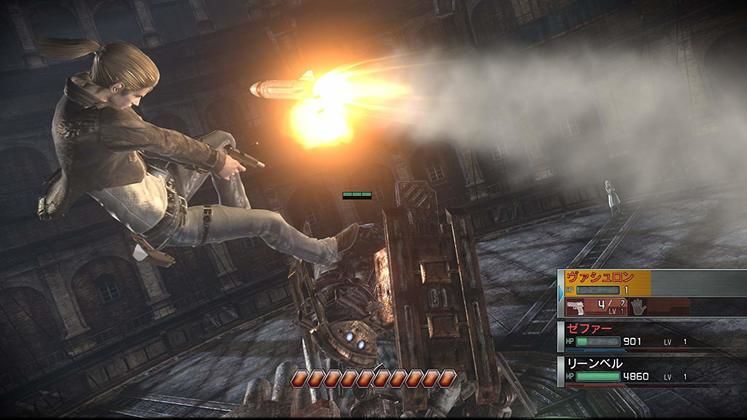 Resonance of Fate is one of those JRPGs of the last generation that attained only a limited amount of success in their own niche, much like The Last Remnant is, even though they do offer quite an interesting gameplay experience in their own right.

Similarly, we might soon see a remastered re-release of Resonance of Fate, and this time around it just might be coming out on PC, too! Since Sega holds the IP and they've been fairly positively dispositioned toward our favourite gaming platform as of late, it wouldn't even be that surprising. 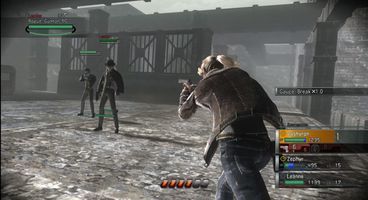 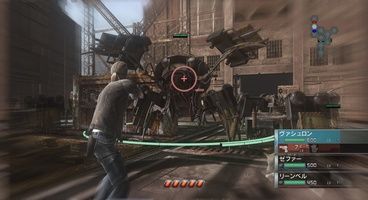 Originally released back in 2010 on PS3 and X360, Resonance of Fate combines a typically Japanese vision of a sort of retro-futuristic steampunk universe where a trio of very obvious protagonists must save the world from a vaguely-defined enemy, and in the backdrop of this conflict looms an environmental catastrophe.

Really, the game does offer an interesting world to play around in, and that's the reason we're pretty curious about hearing that USK has rated Resonance of Fate for both PC and PS4 platforms. No more details have been given on the matter, though. Not yet, at least!

In any case, a Resonance of Fate Remastered could get some traction in this day and age, especially if Sega manage their PR well. We'll keep you posted on the matter as it resolves - hopefully - in the coming days.