Replay Return to Castle Wolfenstein with the Huge RealRTCW 3.0 Mod 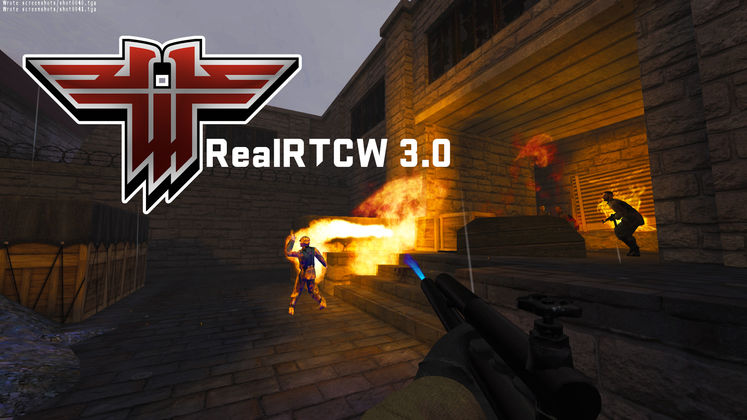 RealRTCW 3.0 is one of the biggest mods ever released for the old Return to Castle Wolfenstein, and it seems to be exactly the sort of thing you might be looking for, if you're in a nostalgic mood.

This mod enhances virtually every aspect of Return to Castle Wolfenstein, ranging from weapon feedback all the way to adding new atmospheric effects to levels and even introducing all-new difficulty settings and more. Most importantly, RealRTCW 3.0 does not make significant changes to the core RTCW experience. It's still exactly what it was back in the day, except better. 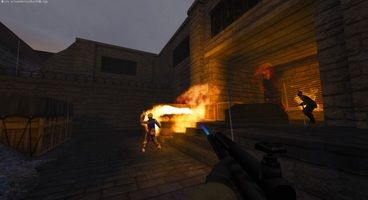 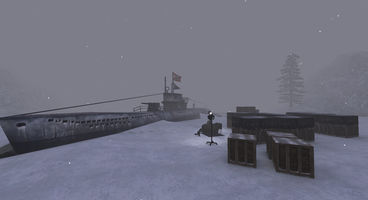 According to the official 3.0 announcement post, the latest version of RealRTCW includes:

If you've been itching for a reason to go back to one of the classics of the FPS genre, there's no better time to do so than now, with RealRTCW 3.0. The installation process is fairly simple, best of all. All you need to do is have an official, legitimate copy of RTCW installed on your PC, and then run the Mod installer you can find on RealRTCW 3.0's mod page. Have fun - we know we will. 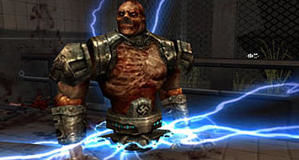