Rise to Ruins Developer Giving Money Back to Patreon Backers 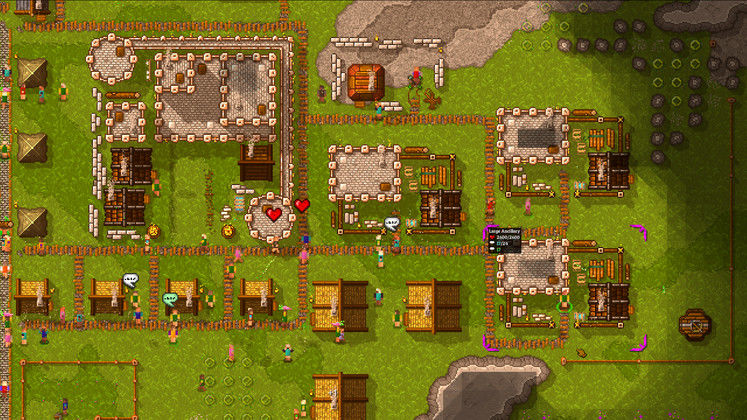 Rise to Ruins is a challenging godlike village sim that has been in development for quite some time now, and is intended to combine the complexities of Dwarf Fortress with the simplicity of classic 90s RTS titles. The developer is also really friendly, too.

Raymond Doerr makes up the one-man development team behind Rise to Ruins, and it used to be that he depended almost entirely on the grace and willingness of strangers to hold him afloat via Patreon. Now that his game is finally doing rather well, he would like to give back to the community. 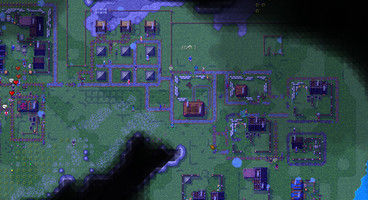 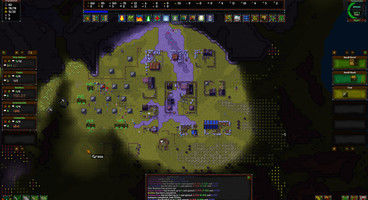 According to Doerr, now that Rise to Ruins sustains his livelihood, it doesn't feel right for him to keep taking money via Patreon donations. Instead, he'd like to give back to those who've supported his passion project since its inception: "I would like to return to you 2 times the amount you pledged to me since the Patreon began. Meaning, if you've pledged $10, I'll return $20!"

Thankfully, Doerr will not be going bankrupt since he's not returning cumulative pledges, but rather his patrons' single biggest pledge times two. It's a lovely gesture, to be sure, and it's great to see talented indie developers doing this well for themselves! Information on how to take the man up on his offer can be found on the original Steam blog post.

If you, too, would like to check out Rise to Ruins yourself, you can find it on Steam's Early Access programme, where it's got a 'very positive' review rating, and is priced at €9,99. Be sure to watch the official gameplay trailer down below, too.