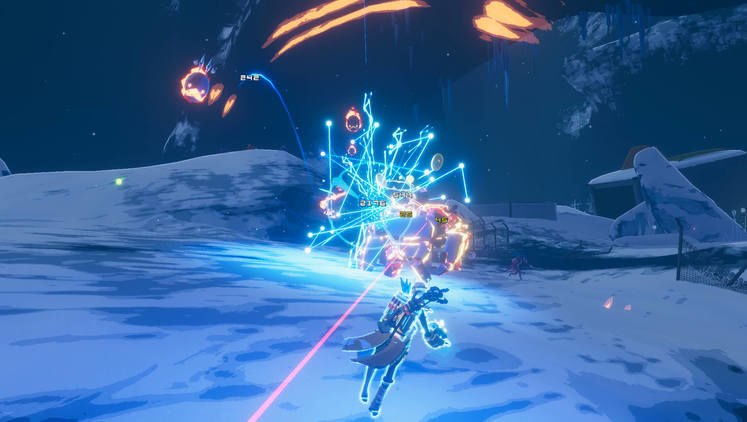 Players will be able to get their hands on the full version of Risk of Rain 2 come August 11, when the third-person roguelike will leave Steam Early Access.

Risk of Rain 2's new PC release date follows plans outlined in May, when the game's launch was moved from Spring to August due to Update 1.0 growing in scope. 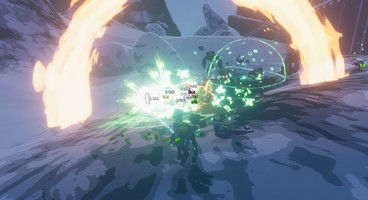 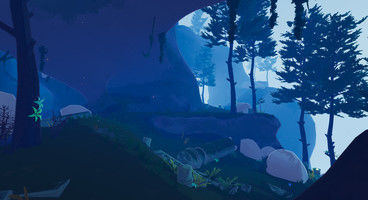 Update 1.0 – whose launch will coincide with Risk of Rain 2's PC release date of August 11 – will add a new survivor, the game's final stage and boss alongside new items, equipment and more.

A server browser will also be available at launch, as developer Hopoo Games acknowledged back in May that Quickplay was no longer enough for the needs of the player base.

"Early Access has felt like a crazy ride through uncharted space, and we can’t thank you all enough for supporting us over the last year and a half. We’ve had great fun steering through Early Access together, and we will always be thankful for the patience and excitement our community has displayed. We will have more information on the Console launch of 1.0 in the future - but it should follow a very similar cadence to the previous console launches.", reads the announcement post.

Risk of Rain 2 is currently available in Steam Early Access for the price of €17.99 or your regional equivalent. According to its Steam page, its full version will be more expensive.