Roller Champions Closed Alpha Start Date - When Does It Begin and End? 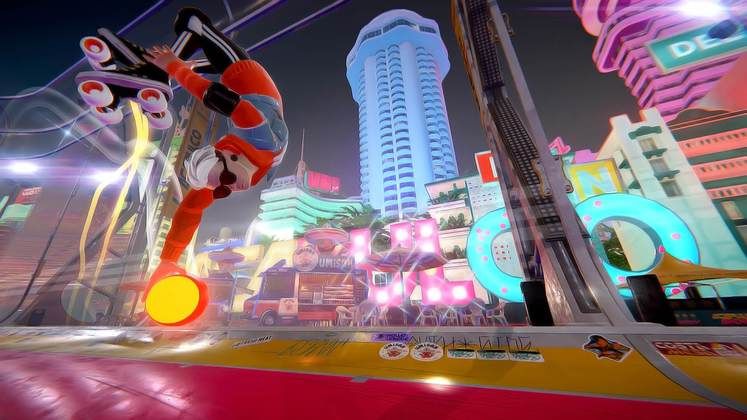 Ubisoft has announced that free-to-play team-based sports game Roller Champions is gearing up for its closed alpha that's set to start in a week's time.

Available on PC through Uplay, Roller Champions' closed alpha will give players a first feel of its PvP skating action, while also being a great opportunity for fans to provide feedback to the developers. 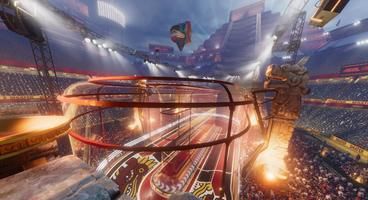 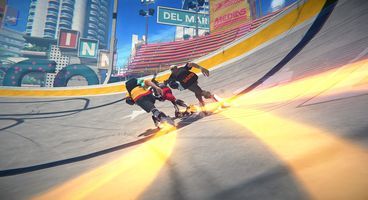 Roller Champions' Closed Alpha start date is slated for March 11 at 5pm GMT, while its end date is set for a bit under two weeks later, on March 23.

Anyone interested can sign up forthe Roller Champions Closed Alpha on the game's website. Participants will get an in-game reward which they'll keep for the title's full launch.

Here are some of the features players will get to experience during Roller Champions' Closed Alpha:

Roller Champions pits two teams of three players against each other in fast-paced matches where they must skate, pass and tackle each other in an attempt to score goals for their team. Check it out in action in the trailer below.