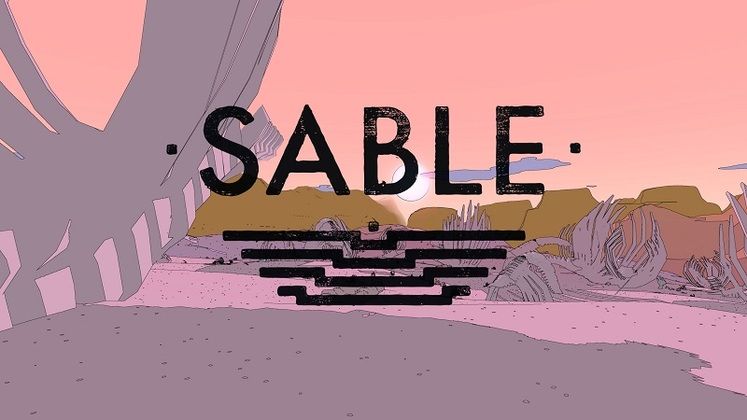 Publisher Raw Fury and developer Shedworks today unveiled a new trailer for hoverbike adventure game Sable, delving deeper into the importance of the masks players find while traveling across Midden.

Masks are "a part of everyday life" in Sable's world. You'll see everybody wearing one, the act of choosing the mask one wears being "an essential part of becoming an adult." Although technically forbidden from doing so, children modify their neutral masks as an act of expressing themselves. 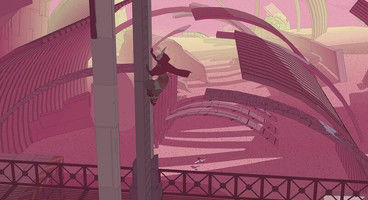 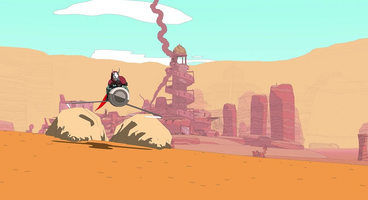 As they step into adulthood, they set off for the Gliding, the rite of passage that also lies at Sable's core. Like them, players will ride their hoverbike, exploring the game's open world and interacting with the different people that inhabit it.

The main goal of the Gliding is to "acquire and try on different types of masks," and likely learn some valuable lessons about the world and yourself. They're important objects "imbued with different types of cultural meanings and functions," and you'll earn most of them by collecting badges. Three badges of one type can be taken to a mask caster and exchanged for a new mask.

Earning badges involves impressing people, helping them, or trade. The mask you choose for the protagonist once you reach the end of the game "depends entirely on the journey you've chosen to take, the places you've been, and the people you've encountered," according to the publisher.

Sable is currently set to launch on September 23 and headed to PC, Xbox Series X/S, and Xbox One.