Volition is "deep in development" on a new Saint's Row Game 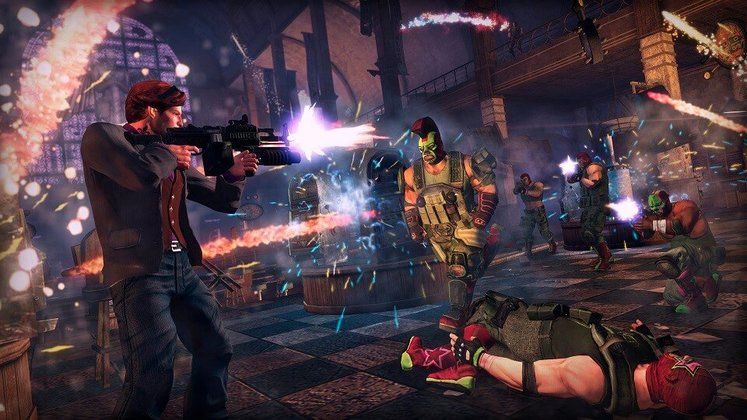 Saint's Row 5 has been practically confirmed in a recent status report by THQ Nordic, who stealthily announced that Volition - the developers of previous Saint's Row games - are already "deep in development" on a new entry in the series.

Granted, we don't know if that means a fully-fledged Saint's Row 5 of something more along the lines of Gat Out of Hell, but we sure can tell you that it's been quite a while since the last game's release - Saint's Row 4. 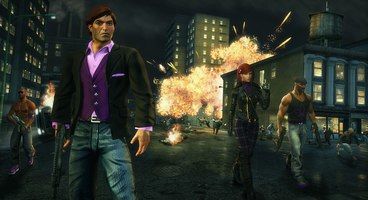 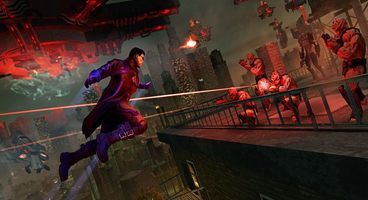 The last Saint's Row game that we got was Gat Out of Hell - a standalone expansion pack for Saint's Row 4, and that was way back in 2015. In the meantime, Volition did launch Agents of Mayhem - a Saint's Row game in all but name - which didn't do quite as well as they had hoped it would.

Regardless, THQ Nordic isn't giving up on Volition, and neither should we: "Volition is deep in development of a brand-new Saints Row game, the first full entry in this much loved series since Saints Row IV was released in 2013," says the publisher's latest financial report.

Aside from that, we know virtually nothing of this upcoming Saint's Row title. It may be more grounded, like Saint's Row 3, or Volition may go all-out and make a god game already, with how powerful Saint's Row 4 made its players out to be. Regardless, we're excited to see what the future holds for this wacky franchise.