Salt and Sacrifice Is and Epic Games Store Exclusive on PC, Skipping Steam at Launch 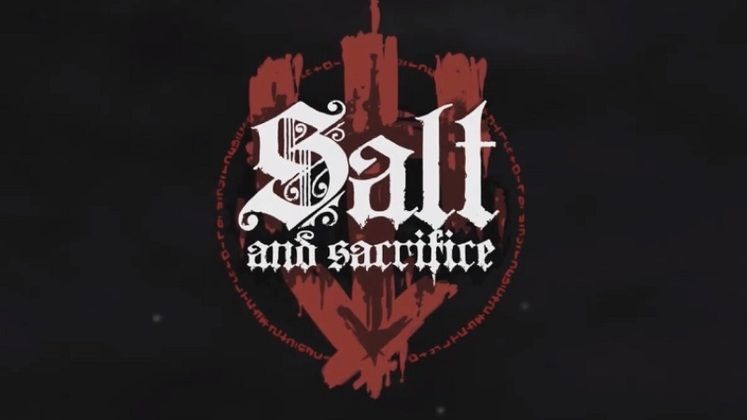 Publisher Devoured Studios and developer Ska Studios today announced that Salt and Sacrifice, the sequel to 2016's 2D soulslike Salt and Sanctuary, will arrive on PC as an Epic Games Store exclusive, skipping Steam when it launches early next year.

Salt and Sanctuary puts players in the role of a Marked Inquisitor, tasking them with eliminating mages that sow chaos through the already decaying world of Altarstone Kingdom. As you take out opponents, you unlock new armor and weapons, the latter of which can be enhanced using runic arts, which grant abilities such as devastating shockwaves. 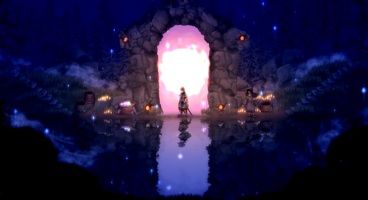 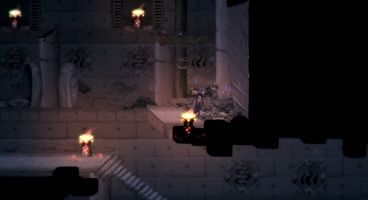 The sequel launches with eight starting classes including the – Fighter, Cleric, and Sage –, players getting to customize both appearances as well as choose the crime which condemned them to fight their way through its brutal world, inspired by Scandinavian folklore.

You can battle your way through a variety of nasty opponents in challenging 2D fights, which you can tackle on your own, alongside another player in full online co-op, or aided by a temporary ally. The latter option does come with a cost of its own, since summoning such an ally makes you a target, "letting fiends from other tenebrous worlds wreak havoc."

Salt and Sacrifice also lets players join one of two factions. The Shroud Alliance, holds violence in high regard, favoring those who engage in PvP combat against other Marked Inquisitors, while the Dawnlight Order focuses on helping other players.

Salt and Sacrifice is set to launch in Q1 2022, and headed to PC, exclusively via the Epic Games Store, PS5, and PS4 for the price of $19.99 or your regional equivalent. There's no word on whether or not we can expect it on Steam at a later point in time but even if that's the case, it likely won't happen during the first year after release.