Samurai Shodown Steam Release Date - Is It Coming to Steam? 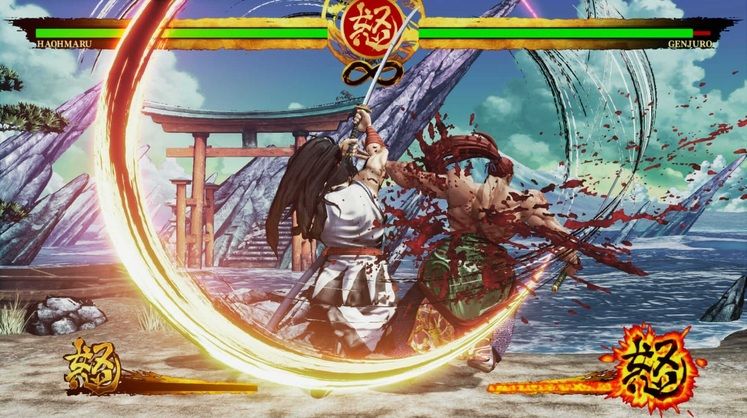 After rebooting the series last year on consoles, Samurai Shodown is drawing near to its PC launch. But will the weapon-based fighting game launch on Steam?

Here's everything you need to know about a potential Samurai Shodown Steam release date and whether or not it's coming to Valve's storefront. 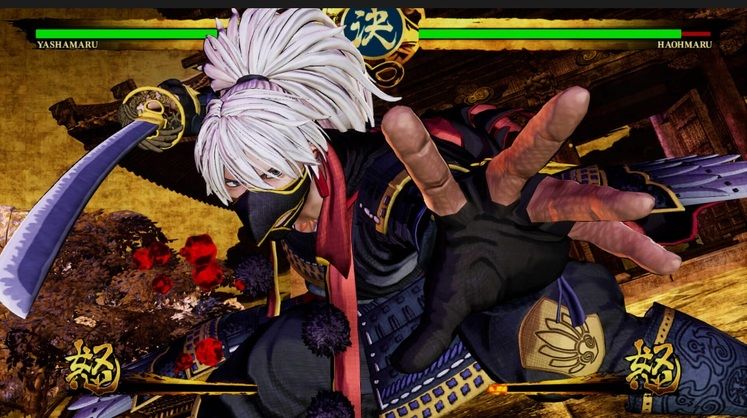 At launch, the PC version of Samurai Shodown will be available only through the Epic Games Store, being one of several titles exclusive to the storefront.

Publisher SNK has yet to mention a potential Samurai Shodown Steam release date. That being said, other Epic Games Store exclusives have made their way to Steam a year later.

If this is the case, the Samurai Shodown reboot could arrive on Steam in late May/early June 2021. We'll keep an eye out and update this article with any relevant details as soon as we spot them.