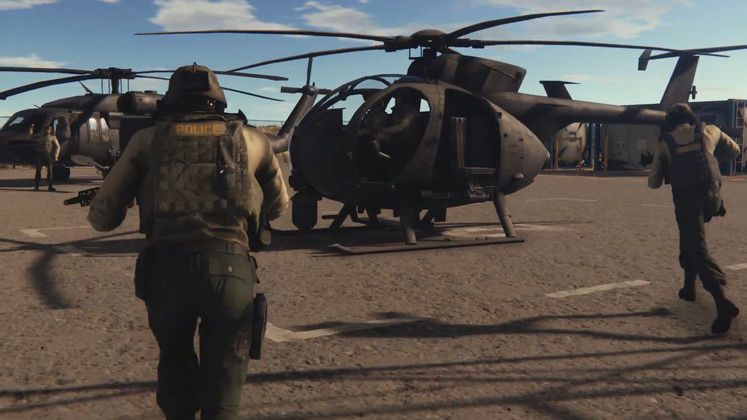 The Kickstarter campaign for sandbox MMORPG Raw has been suspended by Kickstarter itself, developer Killerwhale Games announced today on its Discord server.

The suspension took place merely 24 hours before the Raw Kickstarter crowdfunding campaign was about to come to completion, according to the developer, which also describes the reasons given for the drastic action as "unclear". 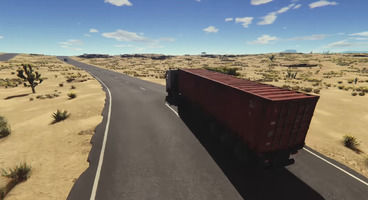 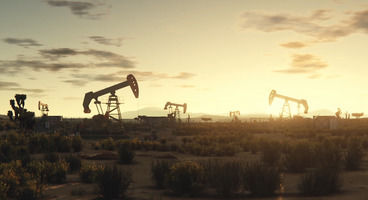 "Kickstarter suspended our campaign. There were no warnings, nothing. They just closed it without providing any actual reasons.", the message posted on Killerwhale Games' Discord server reads. "We assume, that there were some people, that were massively reporting on our campaign to kickstarter directly. This is might be one of possible reasons that triggered kickstarter to suspend our campaign. It's very suspicious that they suspended us only 24 hours before ending of the campaign. It's unclear why they have waited for the very end of the campaign to close us."

The developer decried Kickstarter's sudden action, while also posting a screenshot of the message the crowdfunding platform's Trust and Safety Team had sent it to justify suspending Raw's campaign. Kickstarter's message to the developer mentions three potential violations on Killewhale's part, which are as follows:

It's unknown which of these the developer has run foul of, and the team itself claims not to know. To anyone unaware, having your Kickstarter campaign suspended means that all pledges will be returned to the backers. Developer Killerwhale Games has stated that it will continue releasing planned gameplay videos for Raw, while also looking for another avenue of gaining fan support. In this regard it named both crowdfunding website IndieGoGo but also its own website as potential, but not yet final, choices.

You can check out the Raw Kickstarter page to have a look at the project. We'll be on the lookout and bring updates as the situation develops.