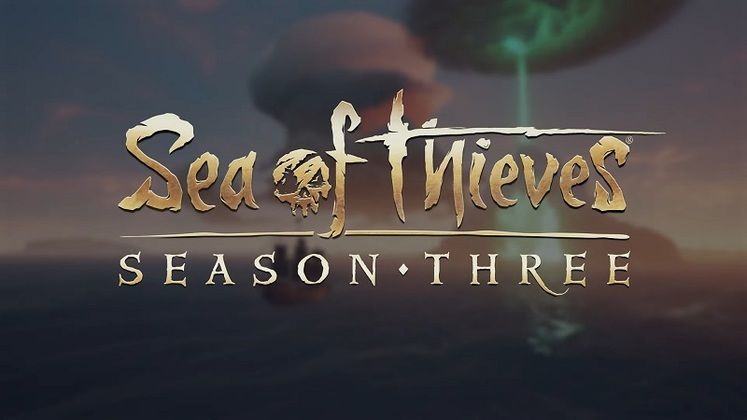 Sea of Thieves' may have switched some things around when it comes to its live service model, but Season 3's release date, like its predecessors, promises quite a bit of content that will stretch across almost three months. However, this won't be your usual season, as it will center on the A Pirate's Life original story, which follows Captain Jack Sparrow and company.

Sea of Thieves Season 3 Update will be the biggest since its Anniversary 2019 update. Five Tall Tales will fill the period between its start and end dates, covering the events of A Pirate's Life, which pits Jack Sparrow and the players against Davy Jones and a host of new opponents. 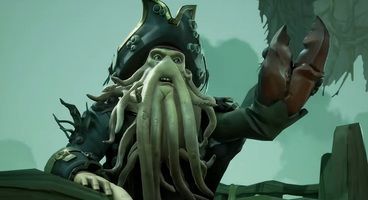 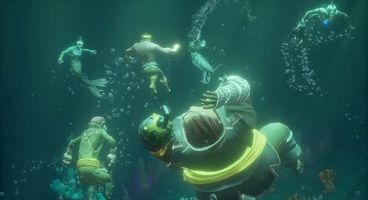 "Sea of Thieves: A Pirate's Life is the headline feature of Season Three, which also shakes up the Sea of Thieves as new enemy types featured in the Tall Tales spill out across the world," the developer wrote on its website.

"Skeletons and sharks are no longer your main concern as swarming Sirens, darting Phantoms and brutish Ocean Crawlers surge across the seas." the developer wrote on its website.

Sea of Thieves' Season 3 release date occurred on June 22, which is when the first part of its A Pirate's Life story will also become available.

The game's seasons usually last somewhere between 10 and 11 weeks, which should be plenty of time to gather quite a bit of Renown.

The five new Tall Tales introduced in Sea of Thieves' Season 3 can be played either alone or in co-op and feature "puzzles, pitched battles, surprises and rewards." You'll also get to sample some new locations, sailing your ship through the supernatural waters of the Sea of the Damned, or exploring the underwater world of the Sunken Kingdom.

New enemies await in Season 3, including quick Phantoms that can "blink in and out of existence" in battle, grotesque Ocean Crawlers that alternate between ranged electrical attacks and vicious melee strikes, alongside Sirens that attack in groups.

The Daring Deceiver clothing set is also available to anyone progressing through Season 3. You can check the full list of additions by reading the patch notes and keep track of the game's server status in our dedicated article.