Sea of Thieves Season One - Everything We Know 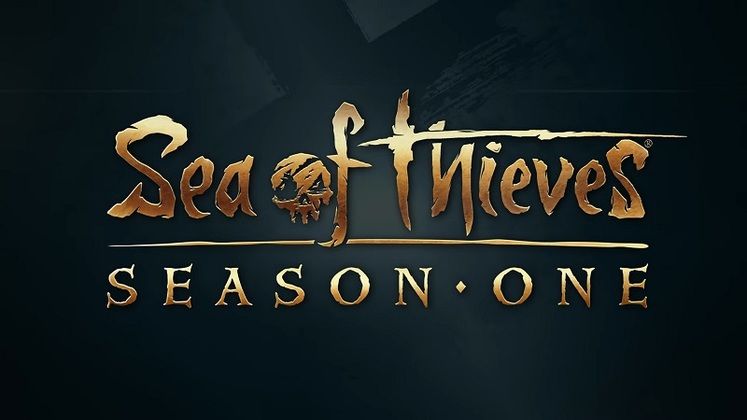 Sea of Thieves is preparing to shift away from the monthly updates that players have been used to since launch. 2021 will see them replaced with seasons which, starting with January's Season One, will keep introducing a steady amount of new content throughout the year, albeit in a different form.

Spanning three entire months, Sea of Thieves' Season One will introduce a new progression system, battle pass and new rewards. There'll also be a new voyage to look forward to as well as other goodies. Read on below to find out more. 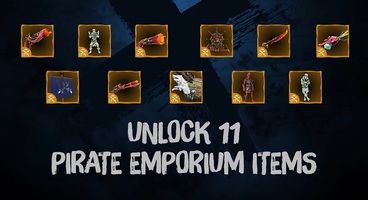 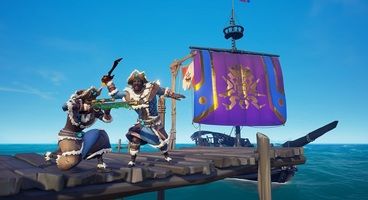 Rare has confirmed that Sea of Thieves Season One's release date is slated for Thursday, January 28. As Sea of Thieves seasons will stick around for "approximately three months", we expect its end date to occur on or around April 22.

Sea of Thieves Season One Progression and Renown

Sea of Thieves Season One introduces a new seasonal progression system that lets players increase their Renown during a season by "engaging with all aspects of the pirate life in the Sea of Thieves." The system features 100 levels of Pirate Renown alongside various Pirate Trials that take advantage of the game's existing content and complement Trading Company progression. The Pirate Log will help you keep track of how much you've accomplished.

As you also gain Renown from activities that don't have to do with the Trading Companies, this ensures that you'll progress through ranks even in shorter sessions that, perhaps, don't allow you to see a Voyage to its end. The higher your Renown rank, the more rewards you unlock for your character and trusty ship, with a few exclusive ones being reserved for players reaching Pirate Legend status.

Since the past few years have proven that games can't have seasons without a battle pass of sorts, Sea of Thieves is also getting its own premium Plunder Pass. Players opting to buy it for 999 Ancient Coins will get an additional 11 premium rewards from the Pirate Emporium, including "some never before seen items."

Plunder Pass cosmetics can be obtained exclusively through it for the duration of the Season during which they debut, but will become available for purchase individually through the Pirate Emporium at a later date. You can purchase the Plunder Pass at any point during Season One, earned Renown counting towards unlocks even before doing so.

Sea of Thieves Season One Voyage and Live Events

Sea of Thieves Season One introduces a new Merchant Alliance Voyage which tasks players with putting on both their pirate and detective hats. Somewhere in the world, there's a lost shipment that's waiting to be found and the first season will have you piecing together clues to discover its location.

Each month, players will also be treated to a featured live event granting them additional goals to chase and rewards to earn. This comes on top of the regular live events like Gold & Glory, Fort Nights and Gold Rush.

Sea of Thieves Season One Arena

As it shifts to seasons, Rare will be ceasing active development of the game's PvP Arena mode. The majority of the player base opts to engage with Sea of Thieves' Adventure mode, which led to the decision of focusing more resources on it. Arena will, however, remain a part of Sea of Thieves and be continuously maintained for anyone who enjoys it.

Sea of Thieves is available now on PC, Xbox Series X/S and Xbox One.