Hey, remember Spore's Interstellar stage which kinda sucked? How about a game that's aiming to do exactly just that, except do it well? Star Control: Origins is Stardock's upcoming adventure RPG where players take control over Earth's very first interstellar vessel as it begins its exploration of the universe.

The latest trailer released for this whimsical depiction of the great beyond has been selected to showcase the sheer scope and variety that players can expect to find in Star Control: Origins. 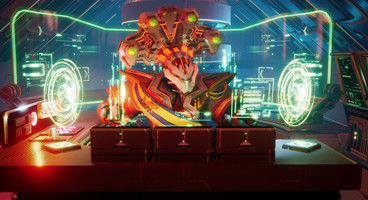 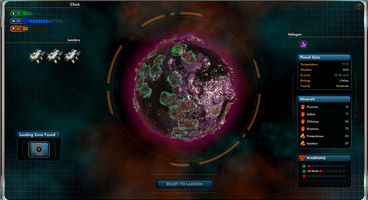 Though space travel and contending with various extraterrestrial life-forms is a given, players will also have the chance to travel onto the surface of thousands upon thousands of unique hand-crafted planets to discover various points of interest, collect resources, and more.

Stardock promise that their game is primed with every feature you could possibly wish for, ranging from extremely detailed ship customisation and rather exotic planets to visit, all the way to downloading entirely new universes with their own history, stars, planets, ships, aliens, and more.

Star Control: Origins is planned to come out on 20th of September, 2018, so it's pretty close by! You can currently nab it for €34.99 on Steam, if that suits your fancy. 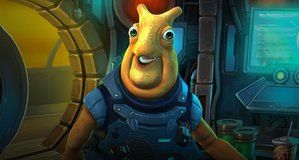