Sekiro: Shadows Die Twice Character Creator - Is There Going to Be One? 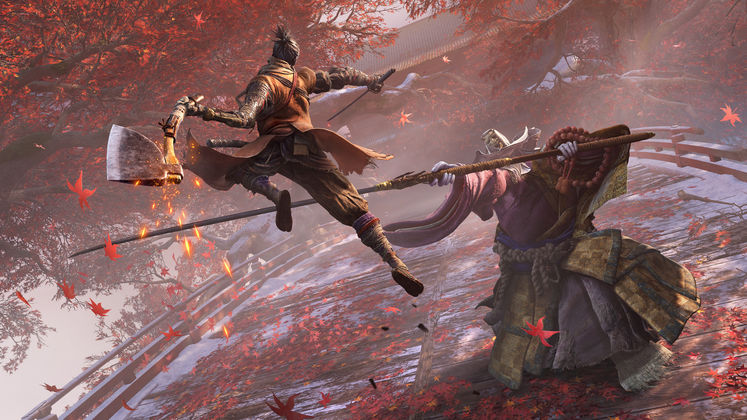 Sekiro: Shadows Die Twice is the next game coming from the acclaimed From Software - makers of Souls and Bloodborne franchises. It is a given that die-hard fans are wondering if Sekiro is yet another souls-like experience, considering the studio's pedigree.

Sekiro Character Creator has been a particularly contested feature, as it may very well be one of the core pillars of a successful souls-like release, but From Software are taking a different direction with Sekiro. One that eschews certain things fans might've been taking for granted.

Will Sekiro Have a Character Creator? 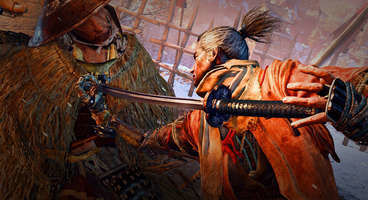 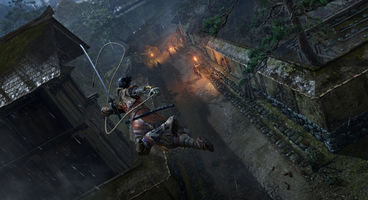 From everything we've seen so far, Sekiro: Shadows Die Twice is going to lean much more closely on the character action game niche, competing directly with the likes of Devil May Cry and Bayonetta. Not only will there be no character creator in Sekiro, but From are also going to be skipping a number of features that we've come to expect in their releases by now.

Along with having no character creation, Sekiro will also feature no online multiplayer, no large selection of armaments, armour, and spells, and no souls currency whatsoever. From Software intend for Sekiro to be drastically different from their previous releases, and with it being an action adventure first and foremost, that is definitely going to happen.

Whether that is a good thing or bad is for each of us to decide for themselves, but From Software seem to have something cool and different at hand with Sekiro. Here's hoping it pans out, too. 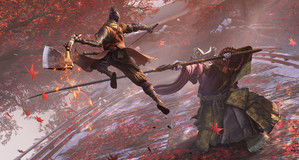