Series Composer May Not be Returning for The Elder Scrolls VI 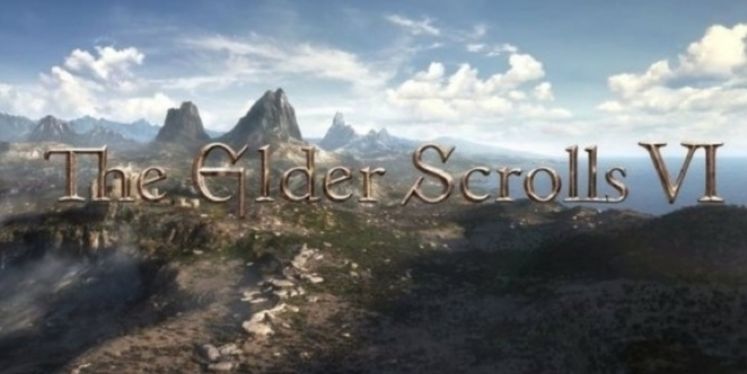 The Elder Scrolls games are known and loved by many thanks to their sprawling worlds that hide all manner of secrets, but they wouldn't be the same without the easily recognizable music accompanying players on the journey.

Although The Elder Scrolls VI was announced during Bethesda's E3 2018 conference, little else has been revealed about the project. Today, however, Jeremy Soule took to Facebook to let inquiring fans know that he is not currently working on the next mainline entry in the series. 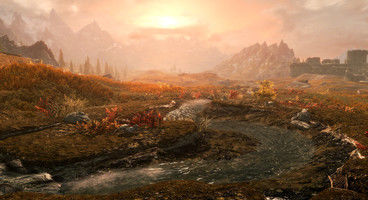 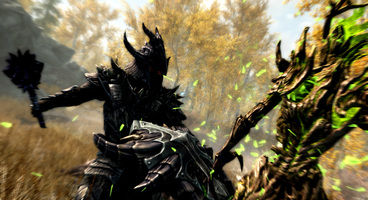 "As so many of my fans have asked... While I’ve not said much about this out of courtesy to Bethesda, I would never turn my back on TES, and I believe that my involvement would hinge on a creative decision on their part and where they want to take the franchise. To confirm, I am currently not involved with TES VI.", he wrote.

It might be hard to imagine The Elder Scrolls VI without Jeremy Soule's contribution, it's worth keeping in mind that the project is, most likely, in rather early stages; the short nature of the announcement would suggest as much.

It could be that Bethesda has yet to truly nail down important details regarding world, atmosphere and tone and will reach out to Soule when the time is right. Then again, there's also the chance that the studio might be looking for something else music-wise with this newest entry. Time will tell.

The Elder Scrolls VI doesn't yet have a release window.