Shadow Warrior 3 sees Lo Wang returning with an even greater appetite for killing, acrobatics, and sarcastic one-liners. Over the years, the revived series has gathered a sizeable following, which is now wondering whether or not the game might be coming to Xbox Game Pass or its PC counterpart in 2022.

Shadow Warrior 3 boasts fast-paced combat during which Lo Wang can switch between his trusty katana and a number of different weapons, that include a sawblade-firing crossbow. The fallen corporate shogun is a nimble fighter, too, so air dashes, double jumps, and a new grappling hook also help give him the upper hand against the countless enemies he faces. 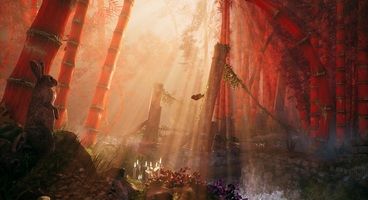 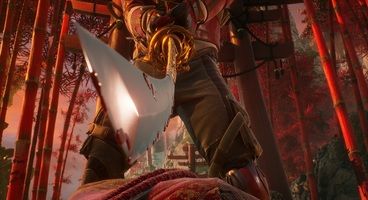 As far as Shadow Warrior 3 Xbox and PC Game Pass support goes, there aren't all that many official details about it, which makes it rather unlikely that subscribers will have access to it on day one. Based on what was shared so far, most of us will have to resort to a traditional purchase in order to play it as soon as possible.

In a somewhat surprising turn of events, Shadow Warrior 3 will be available on PlayStation Now at launch, which is likely another reason why it won't be part of PC Game Pass' library.

Still, all hope is not lost for those who prefer Microsoft's subscription service. Games have been known to arrive on it after launch and, with a bit of luck, we might see Flying Wild Hog's latest title there at some point in the future.

It's difficult to say when exactly that will happen, but we're keeping our fingers crossed that it won't be too long.

Shadow Warrior 3 is set to launch on March 1 and headed to PC, Xbox One, and PS4.