Shenmue 3 Refunds - Can you even get one? 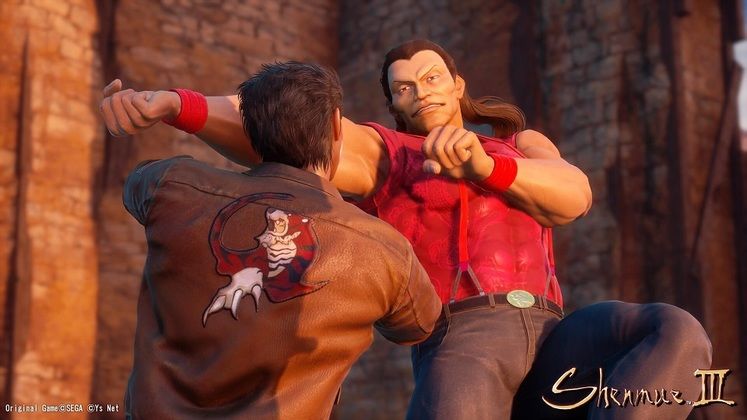 Shenmue 3 has now officially been confirmed as an Epic Games Store exclusive, which makes for a second Deep Silver release to go down the same road, following Metro Exodus. However, while those who pre-purchased Exodus on Steam got the chance to get the game there, this might not be the case with Shenmue 3.

The catch with Shenue 3 refunds is that Deep Silver seems particularly eager not to give them away, and those who are unhappy with the game's move towards exclusivity (following a Kickstarter funding) are understandably angry.

Is there a way to get a Shenmue 3 refund? 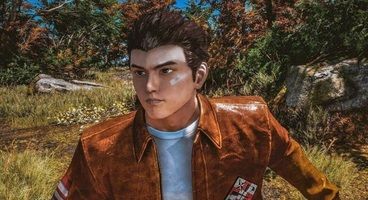 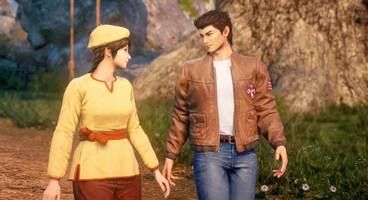 According to Deep Silver's official response to the matter at hand - no. When a user asked specifically about Shenmue 3 Steam keys and potential refunds, Deep Silver had the following to say: "Shenmue 3 will be distributed through the Epic Games Store and will require the Epic Games Store Client to activate. We apologize for the sudden change in platform, however, refunds will not be granted for this change."

In other words, not only is there no way for you to get a refund if you're unhappy with the direction that Deep Silver is going in, but chances are that you won't be getting a Steam key either, given the wording of that statement.

Oddly enough, Shenmue 3's Steam page is still up and running at the time of writing, which makes it quite unclear whether the game will launch as a permanent Epic exclusive, or if it is a timed deal, as the Metro Exodus one is. If you're interested in referencing an ever-growing and up-to-date list of Epic exclusives, we've got you covered.

As for the Shenmue 3 exclusivity situation, let us see how the situation develops. 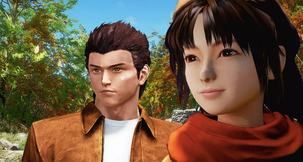 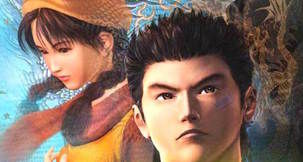