Slitherine celebrates a year of collaboration with the DSTL 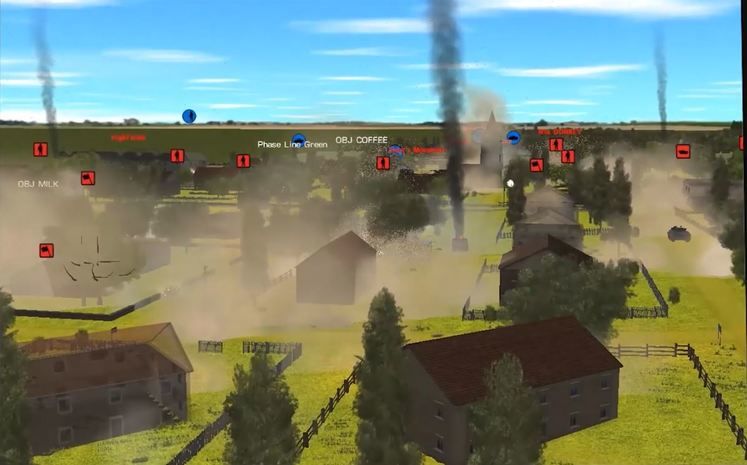 The DSTL (Defence Science Technology Laboratory) may not be your first thought when you think of Slitherine, but the British Defence Wargaming Centre likes to work with leading publishers to create wargames that stretch and test the military leaders who will see action in the field.

Wargaming has been used by military leaders since the Prussian Kriegsspiel was first created in 1812 to simulate war in a realistic way. The DSTL push this further into the digital world and have released a video about the turn based modern forces Combat Mission developed alongside Slitherine. 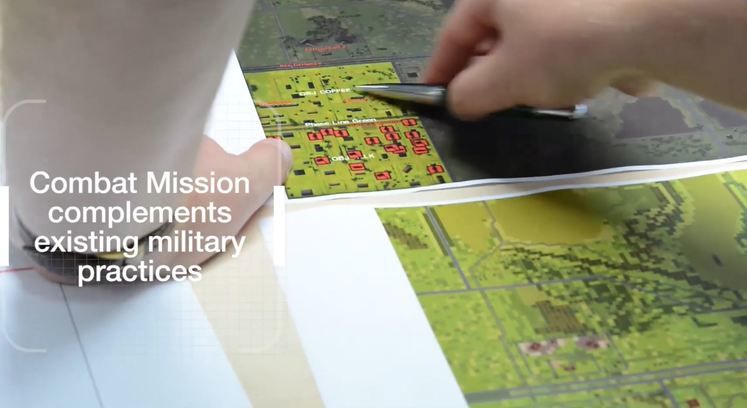 Slitherine celebrate with the DSTL

The simulator utilises a We-Go system which sees both sides plan their moves and act simultaneously and "it allows players to make decisions on the spot so than we can actually analyse and decide how they are making those decisions and see if there is any analysis that we can do as a result of them."

"Wargaming is really important to DSTL because it allows us to interact with the forces and to strategise and to plan operations without huge amounts of money," but it's not just the military who benefits from digital wargaming...

We as players have access to thousands of titles covering whichever aspect of warfare we can imagine, from microscale combat to soaring grand strategy games. If you're a WW2 buff, you can check out our Best WW2 Strategy Games article, and if not, feel free to add your favourites in the comments below.