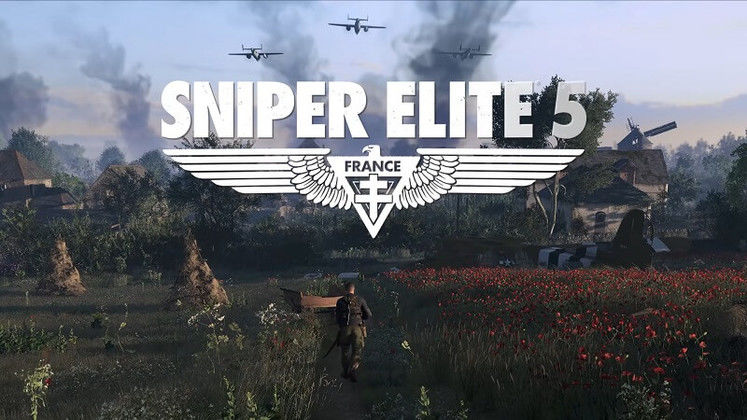 Publisher and developer Rebellion today shared a new cinematic trailer for third-person shooter Sniper Elite 5 alongside a batch of new details about the game's Invasion mode.

The optional Invasion game mode introduces a PvP element to Sniper Elite 5's missions. A player-controlled Axis sniper takes to the field, actively hunting down protagonist Karl Fairburne who, in turn, must defend himself while adapting his tactics to this newfound threat and pursuing his mission's objectives. 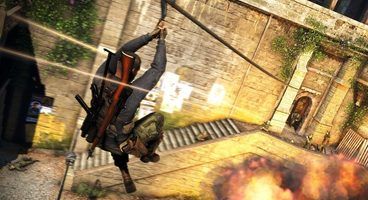 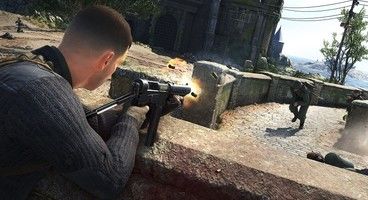 To see their goals through, Sniper Elite 5's Invasion mode gives both players a set of tools they can use to counter their opponent. The Axis sniper has the ability to tag individual AI-controlled Axis soldiers, learning Karl Fairburne's last known location if that particular soldier spots him.

The Stay Sharp ability also lets the Axis sniper increase the awareness of AI allies. On the other side, Karl Fairburne has access to Invasion phones, which give him the last known location of his rival sharpshooter. They can, however, be booby-trapped and using them too often will reveal Karl's position to the enemy.

Sniper Elite 5's Invasion mode will also be available in co-op, giving the Axis sniper two targets to hunt and more rewards upon succeeding. Enabling the mode grants additional XP. Invading players get weapons, items, and skins for eliminating their targets, while Allied players can obtain weapon and character skins.

You can learn more about the mode over on the game's official website and check out its cinematic trailer below. Sniper Elite 5 is expected to launch at some point in 2022.