SnowRunner Celebrates One Million Players with 'The Rift' Update 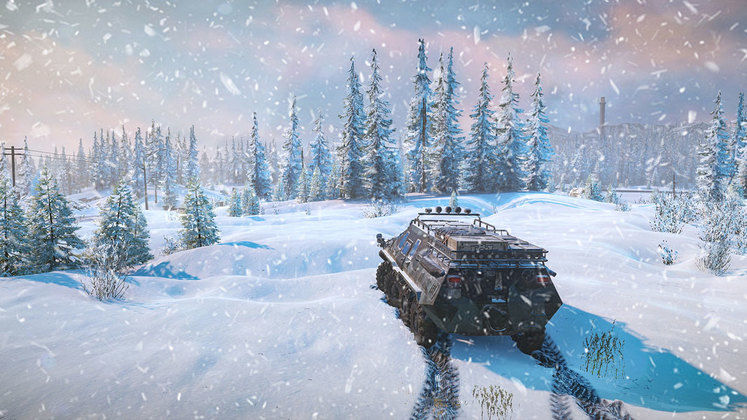 Publishers Focus Home Interactive are celebrating "over one million players since its release on April 28." They have also just released a free cross-platform content update titled The Rift. This 5.0 patch brings a new fourth environment to the Russian region of Taymyr, increasing the total game maps to twelve.

The update also brings a slew of changes and fixes to the game including a better transition between maps during co-op games and multiple saves in case something goes horribly wrong. Console players also get in on the action, with the addition of working wing mirrors. Check out the patch notes below for more. 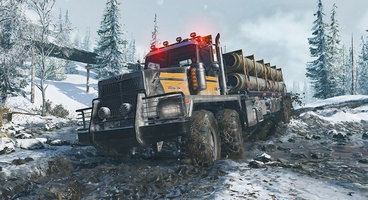 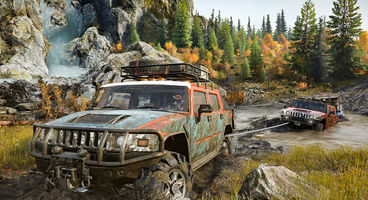 This is likely the last content update for a while as Sabre Interactive is "actively preparing for the start of Phase 1 of SnowRunner’s post-launch content, which will be released via several updates later this summer." These upcoming releases will be focused on Season Pass content, but also plans to include free content from maps and skins to advanced map modding tools. We'll keep you informed as we learn more.

SnowRunner can be bought on the Epic Store for £34.99, with additional DLCs and a season pass available.