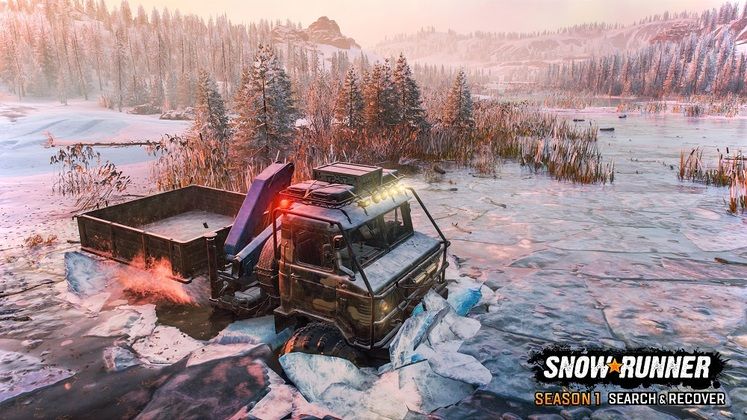 The first phase of SnowRunner's Season Pass begins next week on Wednesday, July 15. Players will get to explore a new Russian region made up of two different maps. 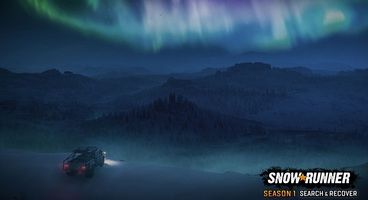 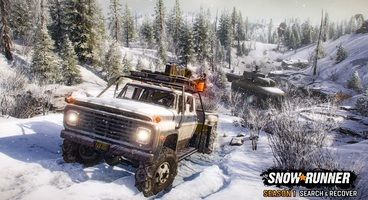 Players who don't own the SnowRunner Season Pass will be treated to new missions on existing maps as well as more modding tools that "cover both the creation of maps and interior customization items". Additionally, they can join friends who own the Season Pass and try out its content in co-op.

The SnowRunner Season Pass can be purchased as part of the game's Premium Edition or separately. Additionally, Chapter 1: Search & Recover will also be available for purchase individually when it launches on July 15.

Curious what future updates will bring? Check out our article on the SnowRunner Season Pass schedule.