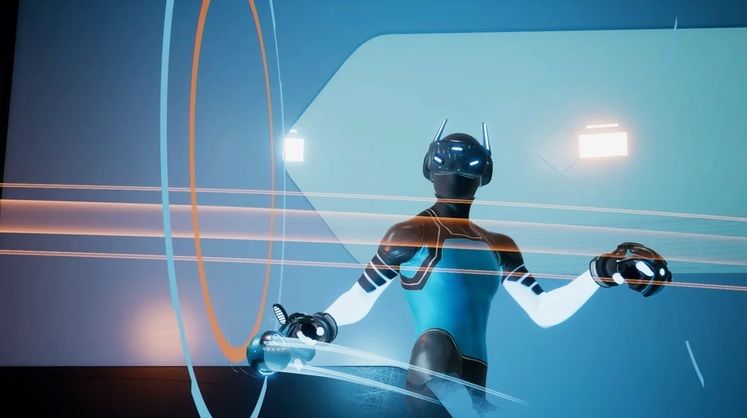 Publisher CCP Games today announced that the Championship update for its v-sport title Sparc is now live, introducing a host of new modes alongside an improved spectator experience for those who prefer watching from the sidelines.

As of today, Sparc supports a number of different cross-platform modes. Competitively-minded players will be able to challenge others in the newly added Ranked Mode, while aiming for the top of the leaderboards or even a place in Sparc's Legend tier which features the top 10 players in the world. 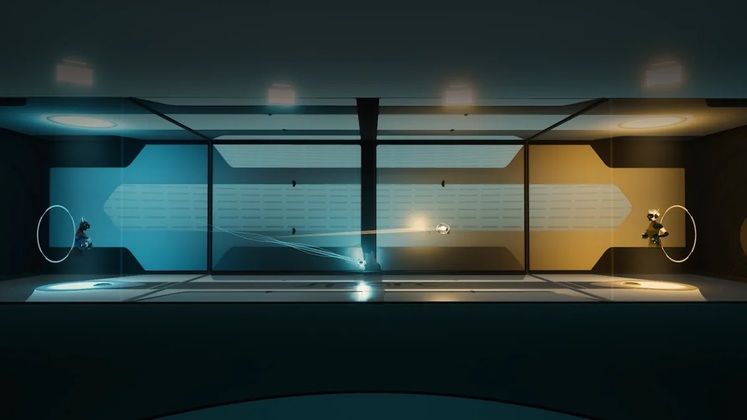 Sparc's Ranked Mode can be tackled after completing a series of 10 placement matches which determine both the tier (Legend, Diamond, Gold, Silver, Bronze) and position (out of 100) that players start from.

The Championship update also introduces Custom Games to Sparc, allowing players to choose from "a full lineup of modes and settings to create their own matches". Those seeking to jump in as fast as possible and square off against an opponent for the fun of it now have the option of going through Quick Play when searching for matches.

Sparc's revamped spectator experience, called Courtisde, will let players observe matches from the stands. When doing so, they're invisible to other spectators and players while being able to choose from a variety of fixed camera angles or fly freely around the arena. The total number of spectators in a match will be shown on the in-game scoreboard.