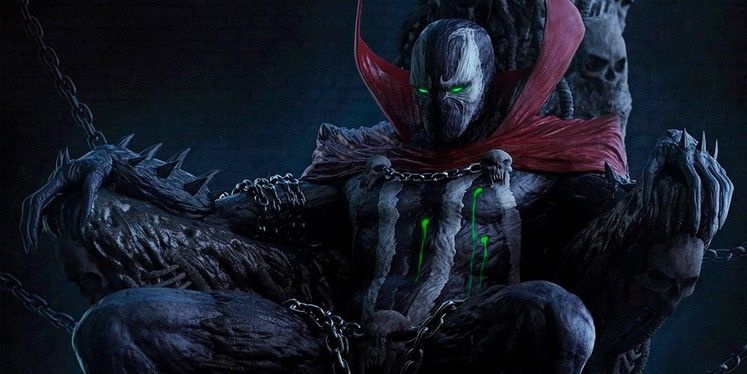 Netherrealm Studios has revealed the fighters that will be including in the upcoming Kombat Pack for Mortal Kombat 11. The DLC is highlighted by Todd MacFarlane's popular anti-hero Spawn and longtime fighter Shang Tsung, who will appear in both his young and old forms. Spawn, of course, starred in his own movie while also being a special fighter in the Xbox 360 version of Soul Calibur II. Shang Tsung has been a recurring character in most of the Mortal Kombat films himself. 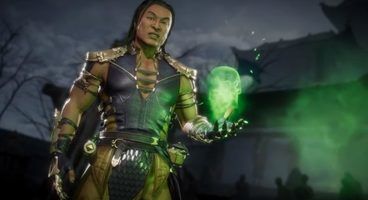 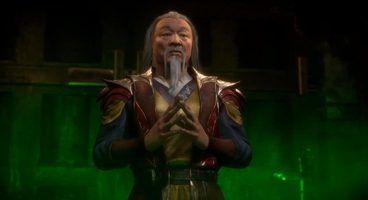 The DLC will additionally include a bonus Johnny Cage Ninja Mime character skin and gear set, as well as 18 other bonus character skins for existing Mortal Kombat 11 fighters. For players attending E3 2019, Shang Tsung will be playable at the WB Games booth. 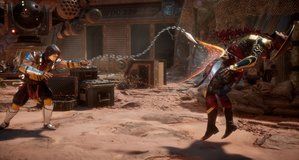 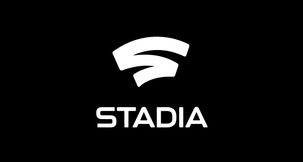 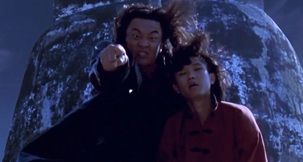 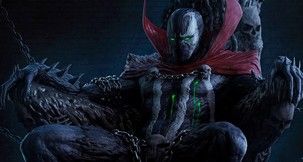