Fantasy Battle Royale Spellbreak to Feature Cross-Progression Across All Platforms 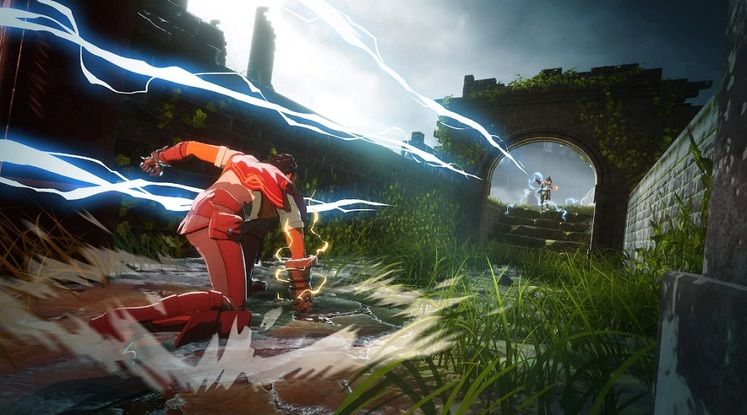 Publisher and developer Proletariat has revealed that its upcoming fantasy battle royale Spellbreak will launch with cross-progression support across all platforms.

Headed to PC, via the Epic Games Store, PlayStation 4, Xbox One, and Nintendo Switch, Spellbreak's cross-progression support will allow players to use their game account to continue progressing from where they left off regardless of the platform they're playing on.

On top of allowing players to jump between platforms without losing their progress, they'll also be able to easily find friends and form cross-platform squads. 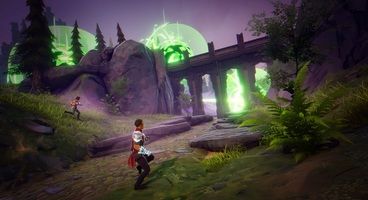 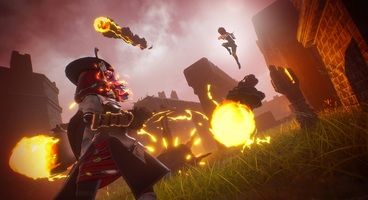 "Introducing cross-progression means you can play Spellbreak however you want, with whomever you want, and always ensure your progress in-game follows you to whatever platform you’re playing on. If you've leveled up to Master Toxicologist on your PlayStation 4, all of the time you have invested is still with you if you log-in to your game on PC, Xbox One, or Nintendo Switch", he continued.

Trading guns and fists for powerful spells, Spellbreak is currently in closed beta and is set to release at some point in 2020.