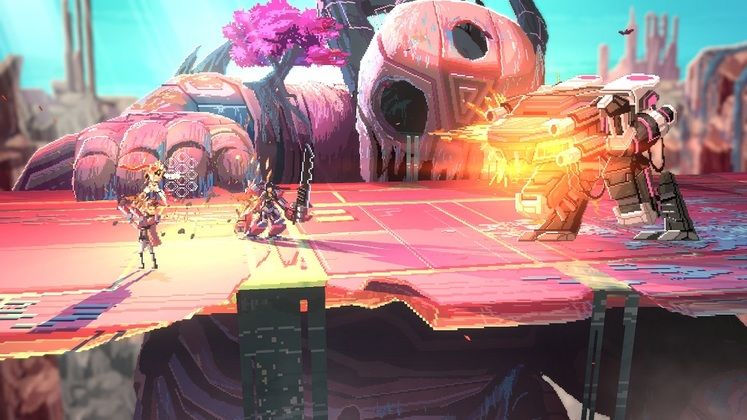 PC players ready to rebel against Star Renegades' authoritarian empire can do so starting with September 8, when the game is set to launch on Steam.

You participate in Star Renegades' endless interplanetary rebellion, by taking control of a squad of rebels who are able to "form bonds and create progeny", which grants access to alternative characters. 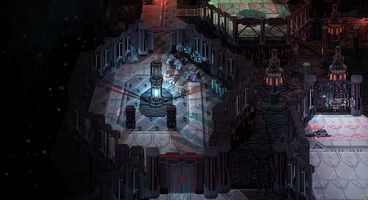 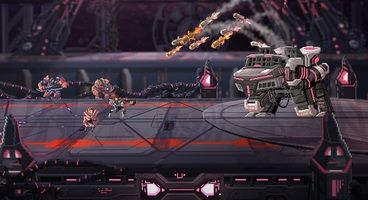 Star Renegades' turn-based combat system centers around interrupting and countering your opponents who are unqiue foes that evolve as you play, courtesy of the game's Adversary system.

This alongside roguelike elements like procedurally-generated levels and missions aim to keep each run of Star Renegades fresh.

As you emerge victorious from battles, you can upgrade and customize your rebels with different items that can also be obtained through trade.

No less important is Star Renegades' gorgeous pixel art that, from its screenshots alone, promises to see players exploring and fighting in a vibrant futuristic world.