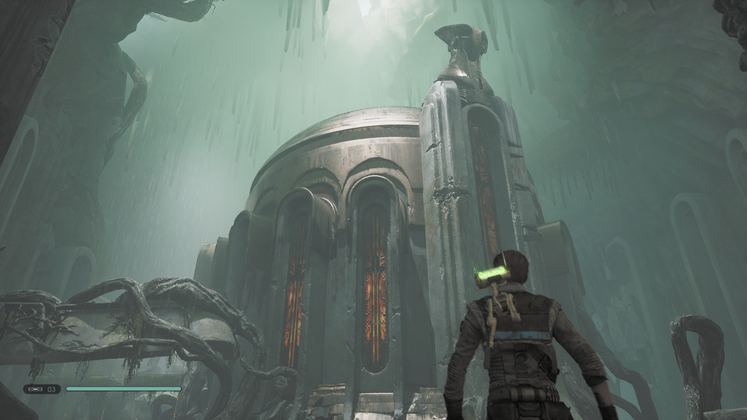 Force Pull is one of several abilities you get during the course of Fallen Order that gives you access to new previously-inaccessible areas, but it's also a lot of fun in combat too. So how do you get Force Pull in Jedi Fallen Order? Here's how, where, and when the ability shows up. 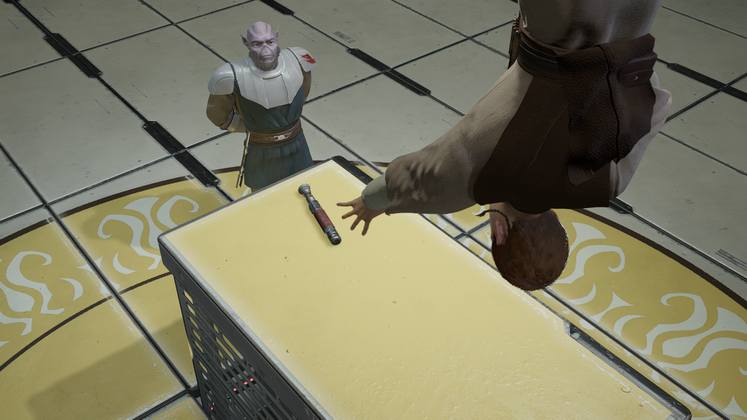 Where and when do you get the Star Wars Jedi Fallen Order Force Pull ability?

While you get the Force Push ability fairly early on in the game, it'll take you multiple hours of play before you can unlock Force Pull as well. You can pick up Force Pull on the planet Zeffo, but only on the second story appearance later on in the game - after you've already visited Kashyyyk and freed the Wookiee prisoners. You'll be tasked with investigating the statue near the crashed Venator-class Star Destroyer.

Keep progressing until you reach the Tomb of Miktrull. Keep going through the Tomb - you'll have to progress quite far, it takes a while - way after the boss fight, in fact - but you'll eventually reach the deepest point of the Tomb, as seen in the picture below. You'll have met a lot of different types of Purge Trooper by this point. You'll get Force Pull down here, and you can use it to pull things towards you - including vines and enemies - and then Push them away again if you want to! Lots of fun. Go nuts. 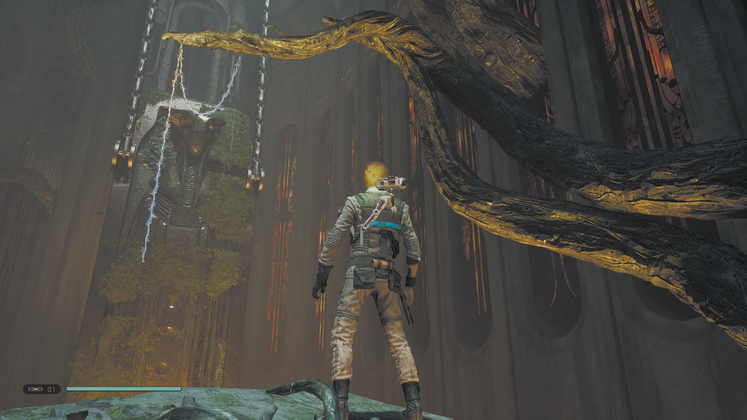