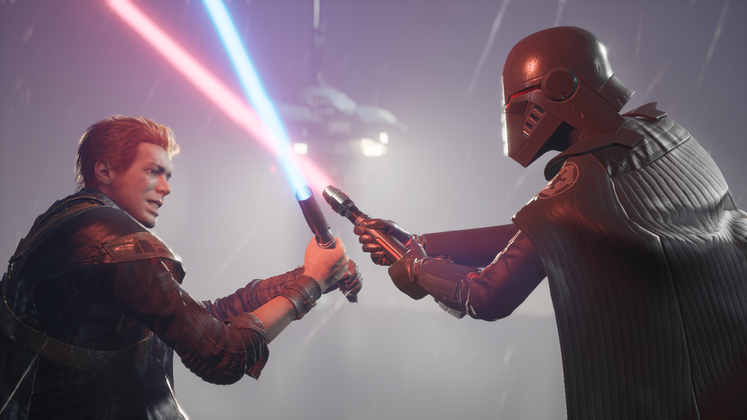 In the Jedi Fallen Order November 18 update - which we believe is the first patch for the latest Star Wars game - there are only a few issues being corrected, but they're all interesting ones. The most significant of which is a problem that made the game run a lot slower than expected, including longer load times. Check out the update notes below. 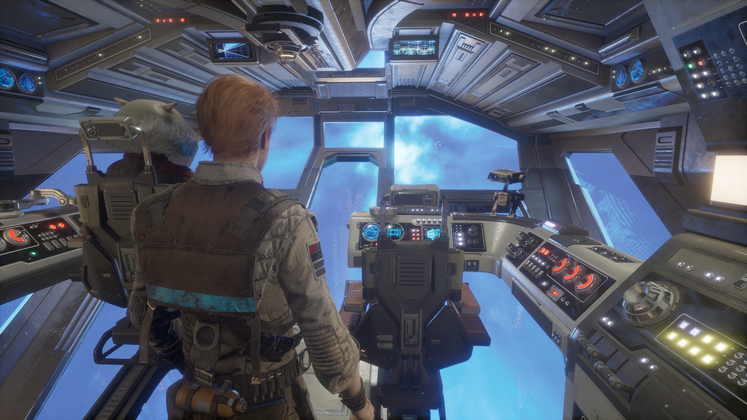 We believe this is the first patch for the game, although presumably this is just the first part of a string of updates for Fallen Order. As such, it's more of a hotfix than a full patch. It clocks in at 521.30Mb on PC, which gets the patch first - although both Xbox One and PS4 will follow. To leave feedback on the patch notes, head to the Reddit thread here.