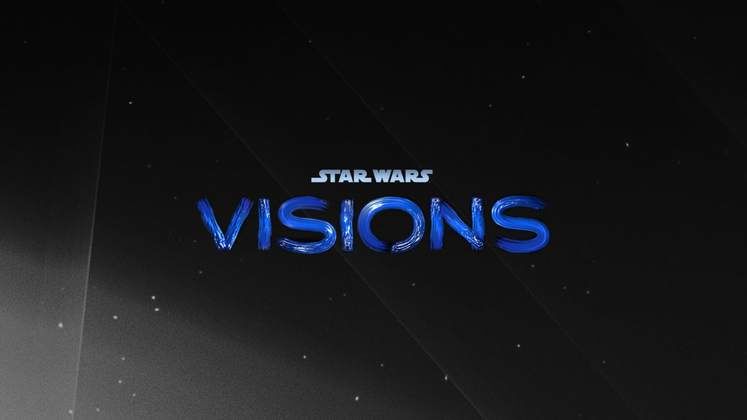 We don't have that many video games on the horizon that pit Jedi against Sith, which makes it worth turning our attention towards Star Wars: Visions, an anthology series that gives the world-renowned franchise its first serious and long-overdue infusion of anime when it arrives on Disney+ today.

Comprised of nine animated short films, Star Wars: Visions gives the reins of each to one of seven Japanese anime studios. These include names like Kamikaze Douga, Geno Studio, or Science Saru, which will all bring their unique approach to both visual style and storytelling to the table. 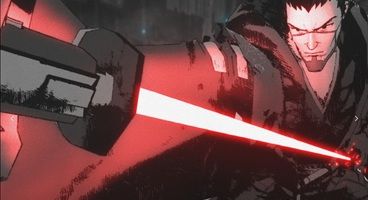 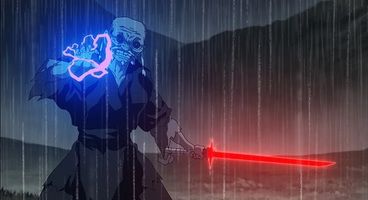 "As a first formal venture into anime, each 'Star Wars: Visions' short bears a unique Japanese sensibility, which in many ways aligns with the tone and spirit of Star Wars storytelling," reads the series' official Disney+ blurb.

All of them are decidedly anime, but the trailer alone showcases plenty of variety, including one episode that's very reminiscent of Akira Kurosawa's films which, in turn, were a major inspiration for George Lucas while making the original Star Wars trilogy.

Star Wars: Visions is a new and more focused take on the universe that trades long runtimes for distilled storytelling. At the same time, it won't be lacking any of the usual suspects, so we'll get our fair share of lightsaber duels and force powers, only shown through a different lens.

As of September 22, Star Wars: Visions is available now on Disney+.

This is a sponsored article published on behalf of Disney Plus