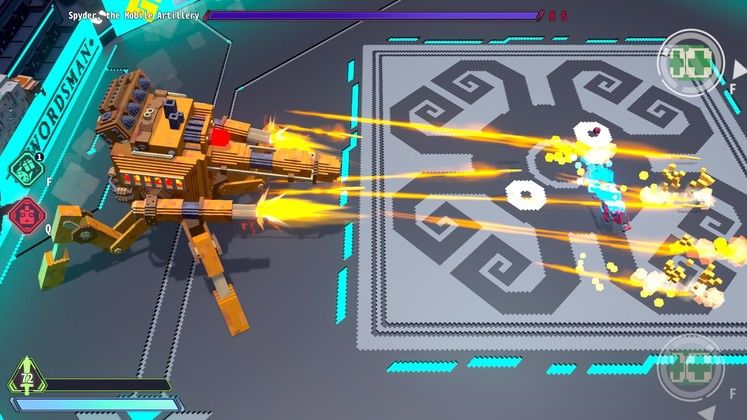 Gamera Game has teamed up with developer Darksun Studio to announce Starena, a boss rush arena game that features RPG elements, and will be released on 21st May for PC on Steam. 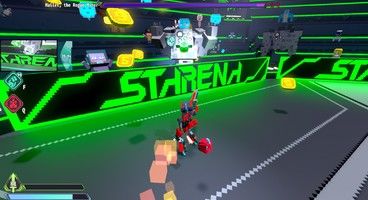 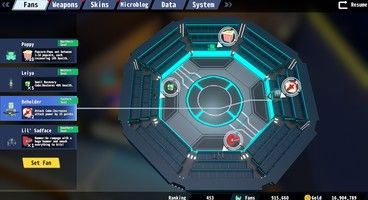 Face the deadliest robots and creatures from across the whole universe, and all of them are bigger, stronger and meaner than you – only your skill and cunning can lead you to victory!

Each battle is a boss fight against a new unique enemy with its own mechanics, special moves and weaknesses. All of them have destroyable and dettachable parts that you can destroy to make them lose specific abilities – but also to use the broken pieces yourself!

Starena will release for the PC via Steam on 21st May.