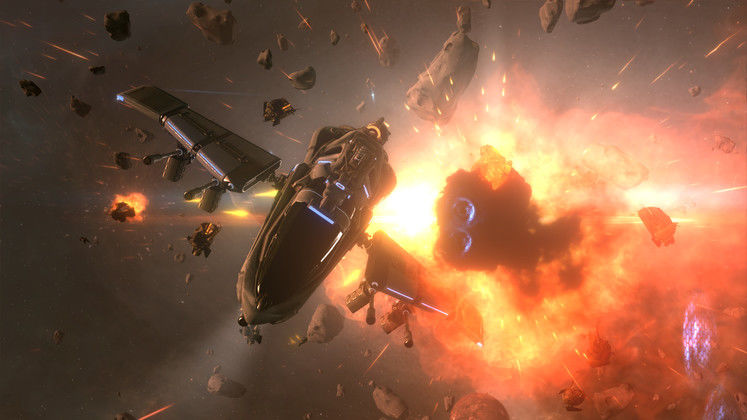 After over a month spent in Steam Early Access, Starpoint Gemini 3's Skillshot update marks the first milestone the game has reached as far as content drops go.

The Skillshot update sees the complete skill system introduced to Starpoint Gemini 3. Players now have more options to customize their ships and ways to approach battles while out exploring. 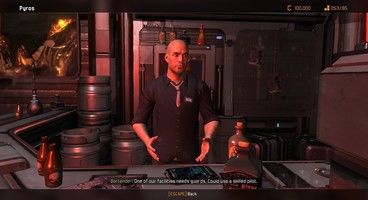 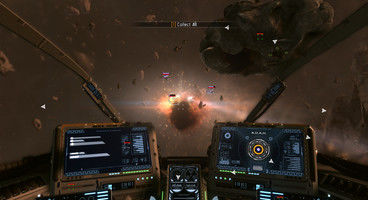 As publisher and developer Little Green Men Games puts it, the skil system is "imagined not as a do-all-end-all mechanic that enables you to obliterate the entire universe with a single push of a button, but as the perfect blend between using special abilities, passive bonuses and dogfightging. ".

The Skillshot update is anything but a one-trick pony, bringing plenty of other additions to Starpoint Gemini 3. Among "the most important changes and additions" you'll find that drydocks now let you purchase wings, engines, and hulls, while new missiles, both guided and unguided, and torpedoes can now be part of your ship's loadout.

You can read up on all the changes introduced in the Skillshot update over on Steam. Starpoint Gemini 3 is out now in Steam Early Access. 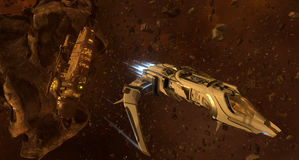