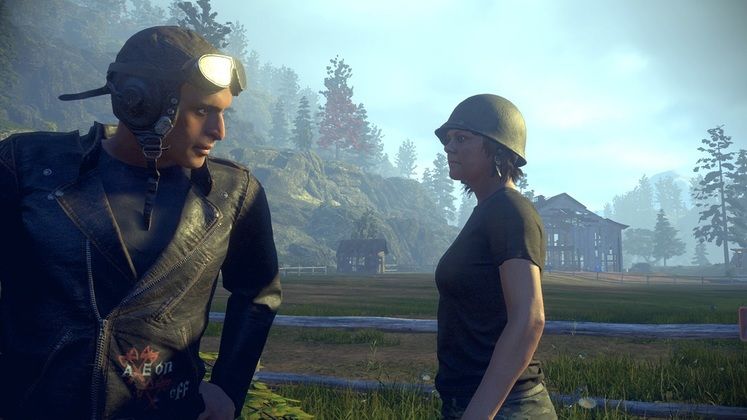 State of Decay 2's Update 19: Riding Shotgun is now live, its patch notes revealing improvements to cars and shotguns alongside the addition of the limited-time Bloodmobile van.

Update 19: Riding Shotgun aims to improve the overall performance of all drivable cars in State of Decay 2. Players will find it easier to both escape juggernauts, thanks to the increased acceleration, and go off-road without getting stuck as much.

Aside from getting more power in reverse, the interaction between different types of terrain and tires has also been revised, resulting in more varied grip that changes depending on the type of road you're driving on. 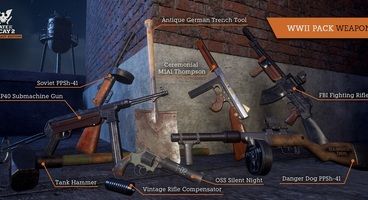 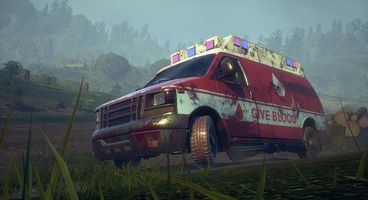 Shotguns also see multiple improvements, now reliably killing enemies within five meters of players while providing crowd control through knockdowns and dismemberments at a distance of up to 20 meters.

They're also less noisy, which is always a boon when moving through zombie-infested territory.

State of Decay 2 Update 19: Riding Shotgun's patch notes also delve into the changes that the Drucker County map has received. The map should now be more visually interesting, having received an infusion of assets, but also friendlier to those planning to drive across it thanks to its smoother terrain.

Players can also call a Bloodmobile through radio commands for a limited time. The vehicle replaces the Wizard Van and is free to call the first time. Subsequent calls will cost influence.

Update 19: Riding Shotgun also sees the return of the World War 2 Pack that features 8 new weapons, 2 clothing items and one unique firearm attachments. Most of the items listed below can be obtained by completing bounties from the Bounty Broker:

You can check out the complete list of changes introduced in State of Decay 2's Update 19: Riding Shotgun in the full patch notes over on Steam. 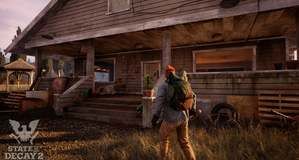